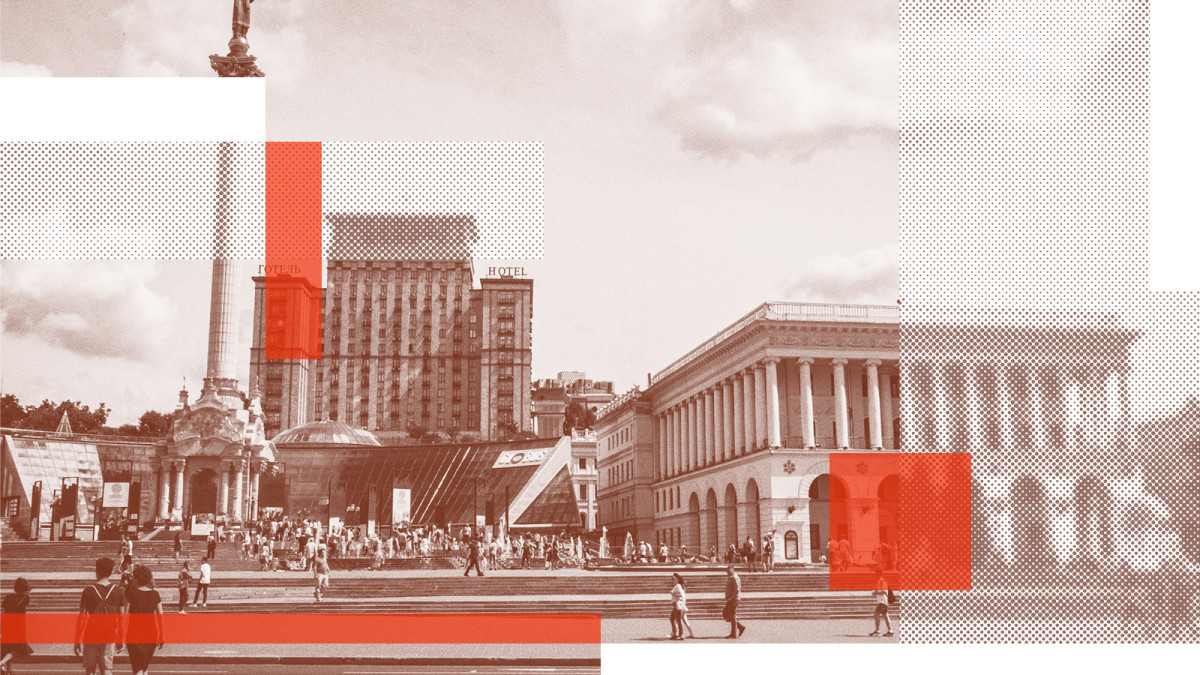 Ukraine is one of my earthly homes. I fell in love with Ukraine—the beautiful country, culture and people—in October of 1993.

Fresh off the plane, we walked in the dark on a narrow sidewalk as we heard a gathering of people singing "How Great Thou Art” in another language, a beautiful and haunting song accompanied by an accordion. Despite decades of oppression and communism, they were filled with hope for what they knew their country could be and joy in the progress already made—when communism fell, the Church in Ukraine came out from underground. Freedom to practice their religion was in reach.

In 2009, I had the privilege of moving to Kyiv for seven years with ReachGlobal. I served on the Kyiv City Team and worked with local churches in dealing with human trafficking issues.  Though I’m no longer living there, Ukraine is still very near to my heart.

When I hear news regarding a possible second invasion by Russia, I remember the evacuation plans, bags by the door in preparation to leave at a moment’s notice. I remember the bells of St. Michael’s Monastery ringing downtown Kyiv, calling the people to fight during the Maidan revolution in 2014. I remember the fear of not knowing what would come next. Ukraine needs our prayer, especially now.

The immense turmoil leading up to the end of the Soviet Union and communism’s hold on eastern Europe left people hungry for God’s truth. During my first trip there, we sang songs on the streets, presented the gospel with the help of translators and gave away Bibles. At the time, people received the gospel, but now, the younger generations resist.

Since the fall of communism, Kyiv, Ukraine’s capital city, has modernized in a short time. New skyscrapers emerged and restaurants and European stores spread everywhere. The landscape in most places is unrecognizable from my previous experience. But bits and pieces of the old Ukraine still remain, like the elderly pensioners begging for money in the subways and the thousands of Soviet bloc apartments next to the new, modern buildings.

Despite cultural changes, churches are growing in Ukraine.

Ukraine’s culture shifted at warp-speed from a communist country to a postmodern one, which causes conflict between generations. The generations have different views on money, freedom, as well as morals, behavior and religion. While the older population deeply values religion and the freedom to practice it, younger generations have embraced secular values. Singing hymns in the streets and sharing the gospel would be laughable now; the younger generations don’t have the same attachment to it.

A call for prayer

Despite cultural changes, churches are growing in Ukraine. With the threat of invasion, I often think of many friends and colleagues still there, sharing the gospel—the stress at times is unbearable.

But God is on His throne, He alone controls nations and their leaders, and I ask Him to show me how to glorify Him through this difficult time. Please pray with me for Ukraine and Russia during these tense days.

Whether in conflict, crisis or peace, ReachGlobal invests in disciplemakers to establish the Church where the gospel isn’t known. I take heart in this truth: We may be thousands of miles away from Ukraine, but there’s no distance, wall or war that will hold back our mighty God’s love—so, let's boldly lift up our prayers to Him.