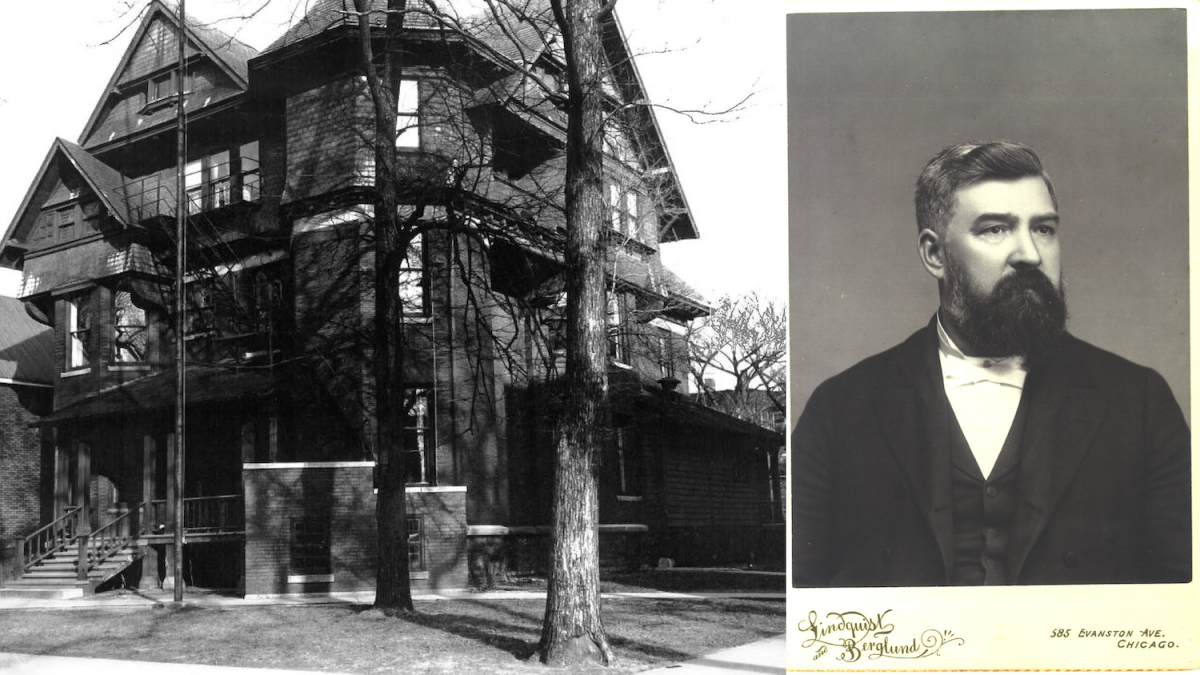 As Scandinavian immigrants came to the U.S. at the end of the 19th century, churches started wherever they settled—nearly all led by laymen, with an occasional visit from a traveling pastor. In the early years of the Free Church, evangelism was the priority, so there was very little emphasis on educating pastors. They quickly sent out evangelists and missionaries to share the good news.

But after the churches came together in 1884, P.J. Elmquist (General Superintendent of the Swedish Evangelical Free Church, pictured above) and others recognized the need for better-trained church leaders. He cast the vision at the 1887 Annual Meeting to start a 10-week basic Bible course for training pastors, laymen and future missionaries.

On October 4, 1897 that first course was held at First Free Church in Chicago: there were 22 graduates, including several women. These were the first graduates of what we now know as Trinity.

The Swedish Bible Institute of Chicago was officially founded in 1902, and 21 students began the 30-week program. In 1903, J.G. Princell became the first full-time professor.

Over the decades—between changes, moves and a merger with the Norwegian Bible Institute—God has blessed what we know as Trinity. Thousands of graduates have gone into full-time ministry, and many others to effective lives in their churches, across the country and around the world.

A new book by four Trinity professors has been released recently on the history of Trinity, called Great is Thy Faithfulness: The Trinity Story. This year, Trinity will be celebrating the 125th anniversary during homecoming weekend: on Saturday, October 1 at 10 a.m., the Arnold T. Olson Chapel bell will ring to commemorate the beginning of classes at that exact time many years ago.

The building in the cover photo is the original home of Trinity, 4211 Hermitage Ave, Chicago, Illinois.