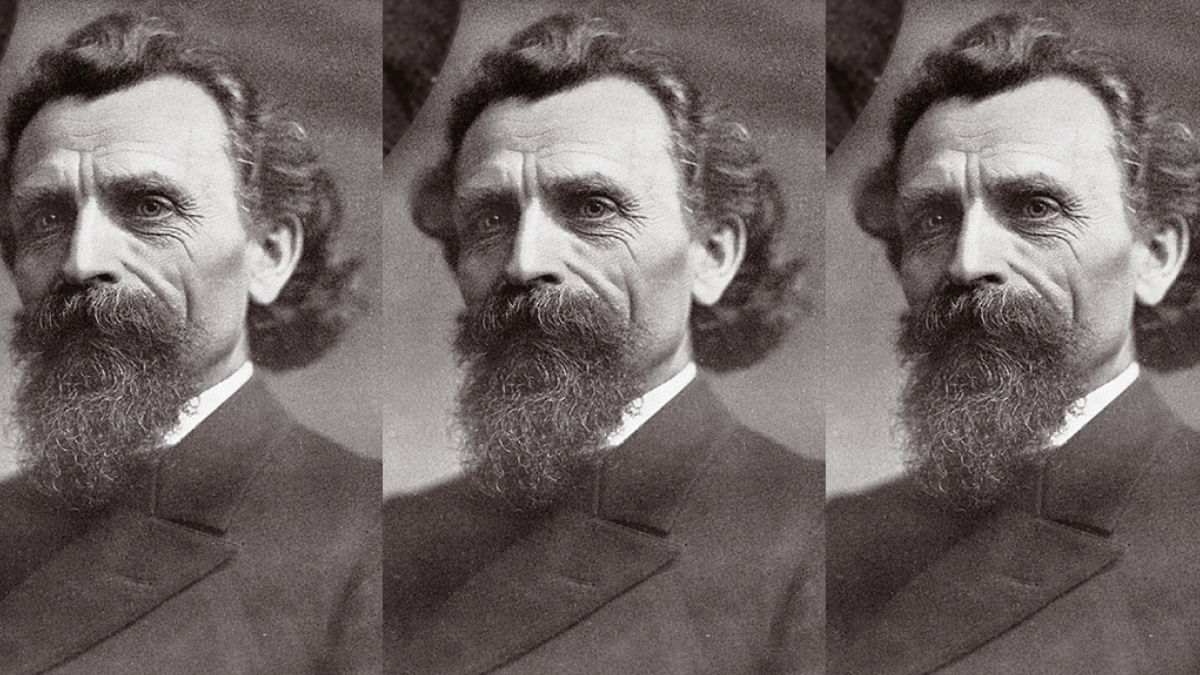 Fredrik Franson was a highly influential leader in early years of the EFCA. His first mission trip was to Utah in 1879, where many Swedish immigrants had turned to Mormonism. After some time ministering there, he planted a church in Denver, Colorado and four in Nebraska—all before the age of 28. At least three of those churches are still thriving today.

Franson immigrated with his family to the United States when he was 17, settling in eastern Nebraska where he began farming. Sadly, he fell ill with malaria and needed a year to recover. During that time, while reading his Bible continually, he became a believer and made a public profession of his faith. He spent the next three years studying the Bible while starting to preach in nearby churches.

He was ordained in 1881 in Phelps Center, one of the Free Churches in Nebraska he had planted.

While a successful church planter, international missions captured him and he began casting vision for an international mission organization with the Swedish Free churches. Franson made several trips to Sweden, Norway, Denmark and other European countries, spending months at a time starting work there. Then God challenged him with the huge needs in China. While he ministered in many of our Free Churches, he recruited missionaries for China.

More than any other leader of the time, he shared the vision for our congregational form of church government, but he also influenced the formation of our sister denominations, the Evangelical Covenant Church and the Swedish Baptists.

After one of his extensive world trips in 1908, he came back to the United States just before his death at the age of 56.

His life is a challenge to all of us who serve the Lord today. Though he never attended Bible Institute or seminary, he was an evangelist, church planter, missionary recruiter, founder of mission agencies, churchman and world missionary.