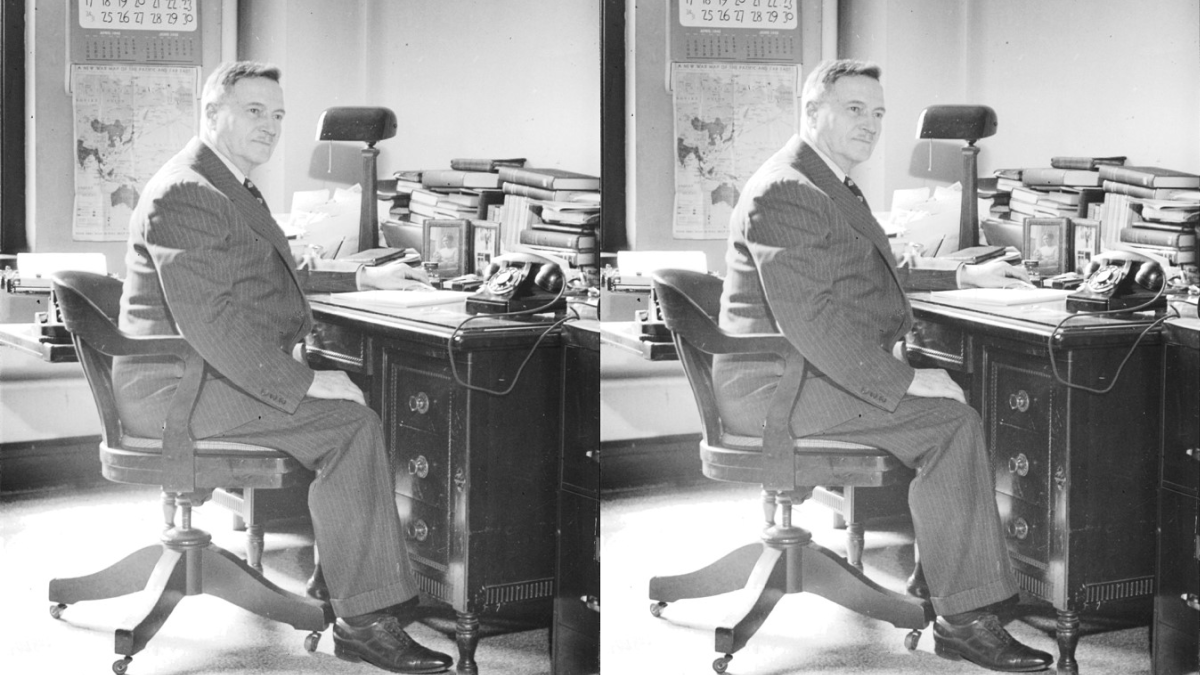 Erick Anton Halleen left his home in North Branch, Minnesota at 20 years old with a dream to preach the gospel in 1894. Halleen was an immigrant, coming to the United States from Sweden with his family when he was eight years old. When he was nine, a teacher taught him about John’s vision of heaven from Revelation and he believed in the gospel.

Halleen was ordained at Milaca Free Church and served as its pastor for a time, before he began traveling with Louis Olson, serving small churches with evangelism campaigns throughout the upper Midwest.

Despite not having any formal theological training, Halleen pastored churches in Holcomb, Nebraska, Minneapolis, Minnesota and Rockford, Illinois. It was during his time at Rockford Free Church that he was chosen as the Superintendent of Missions for the whole denomination.

In 1932, he was officially named as President of the Swedish Free Church. He served as president until the merger of the Swedish and Norwegian/Danish denominations in 1950, and then of the merged bodies until 1952.

Beloved leader, prolific writer and powerful preacher, he traveled extensively in the churches and to several of the mission fields. His autobiography, Sunshine and Shadow, shares the countless miracles, anecdotes and ways God used him over his life time.

After Halleen’s death, the Evangelical Beacon devoted a tribute issue to him which you can download. Few leaders have served as such a significant guide for the Free Church as Erick Anton Halleen.