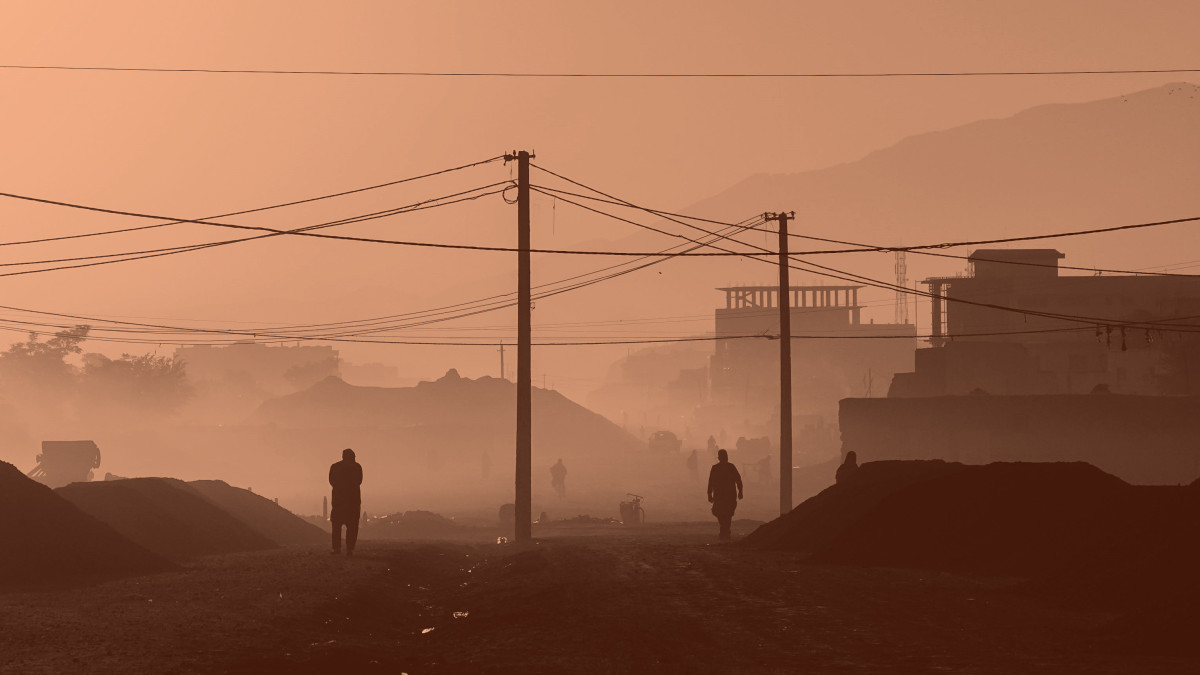 Within a few short weeks, one crisis after the other hit the headlines. On August 14, a major earthquake struck Haiti. On August 15, a flurry of refugees fled Kabul, Afghanistan. On August 29, a Category 4 hurricane hit Louisiana. The wreckage, pain and chaos echoed around the world, and the breakneck pace came with little time to grasp the fallout.

To address many of these heart-breaking events, ReachGlobal Crisis Response has mobilized, working with partners and local churches to tackle the crises head on. But, now more than ever, they need your prayers, your partnership and your financial generosity to help with the physical and spiritual needs of the people affected. Here’s an overview of the current and ongoing crises and how Crisis Response needs your help to share the love of Christ with the hurting.

"We are hearing of overwhelmed hospitals and doctors, pleading for help and medicine. USGA reports that 615,000 people were inside the severe shake zone. Please pray for the Haitian People tonight as they are sleeping outside in fear of aftershocks."

The earthquake adds to already numerous and significant challenges facing Haiti, like the recent assassination of President Jovenel Moïse that has elevated political tensions.

ReachGlobal missionaries in Haiti shared the following after the earthquake:

"We are hearing of overwhelmed hospitals and doctors, pleading for help and medicine. USGA reports that 615,000 people were inside the severe shake zone. Please pray for the Haitian People tonight as they are sleeping outside in fear of aftershocks."

ReachGlobal has been blessed by deep relationships with gospel ministries throughout Haiti. They're grieving with the Haitian people and ask for God's comfort and mercy in this time of pain and turmoil. Right now, Crisis Response needs financial resources to purchase supplies and send them to those in need, and prayer that gospel fruit would come out of their ministry in Haiti.

On August 15, the Taliban overtook Kabul, Afghanistan, forcing President Ashraf Ghani to evacuate and sparking a mass exit by Afghan refugees at the Kabul airport. The crisis in Afghanistan has caused thousands to flee, fearing violence, persecution and instability. Overall, an estimated 2.5 million refugees have come out of Afghanistan, and due to the United States evacuation, roughly 50,000 to 65,000 refugees are expected to flee the country, with 30,000 coming to the United States.

This adds to an already growing refugee crisis. Since 2012, the total number of refugees around the world has trended upward. At the end of 2020, 82.4 million people were forcibly displaced due to persecution, violence and human rights violations, an increase of 2.9 million people from the previous year. The needs of the refugee are urgent.

Refugees will need groceries, furniture, clothes and other supplies, plus people that know the culture to come alongside them and help navigate a new environment.

Afghan refugees coming to the United States are expected to be sent to military installations for vetting before they’re relocated to a specific state. In the U.S., refugees receive a one-time stipend for basic needs and are immediately on a tight budget. Refugees will need groceries, furniture, clothes and other supplies, plus people that know the culture to come alongside them and help navigate a new environment.

ReachGlobal Crisis Response partners with the local church to share the love of Christ through tangible needs to refugees, providing a pathway to outreach and evangelism in their communities. They seek to build relationships and train disciples for cross-cultural ministry and disciplemaking among refugees in the United States and around the world, providing for refugee needs while sharing the gospel. Crisis Response will work in partnership with EFCA's All People Initiative in this effort. They are mobilizing prayer and financial resources to help serve refugees and bring them the gospel.

On August 29, Hurricane Ida reached the shores of Louisiana, knocking out power for millions, toppling trees and destroying homes. A Category 4 storm, Ida made landfall at Port Fourchon, just south of New Orleans, reaching winds up to 145 mph. It was significantly more powerful than Hurricane Katrina, which was Category 3 at landfall.

It’s yet to be determined how much damage Hurricane Ida will inflict on Louisiana and the surrounding states. But some have estimated it could bring losses into the billions. Currently, thousands have evacuated and with the power outages, authorities recommended they don’t return until the power can be restored, which could take weeks. While it seems the new upgraded levee system held up, some communities still suffered flooding, and heavy rainfall may cause even more flooding from backed up sewer systems.

ReachGlobal Crisis Response has been committed to Louisiana since 2005, actively helping families repair and rebuild their homes after several hurricanes and flooding devastated their communities. Right now, to help with the devastation from Hurricane Ida, they have a team on the ground making assessments, contacting friends and neighbors, and helping clean up and remove fallen trees that have blocked roads.

While these crises are great in number, they present a significant opportunity for ReachGlobal Crisis Response, ministry partners, local churches and you to show the compassionate heart of God by providing real help and tangible needs. Through these outreach efforts, Crisis Response has seen God open doors to spiritual conversations, transformation and church multiplication. Thank you for your prayers, support and financial generosity.