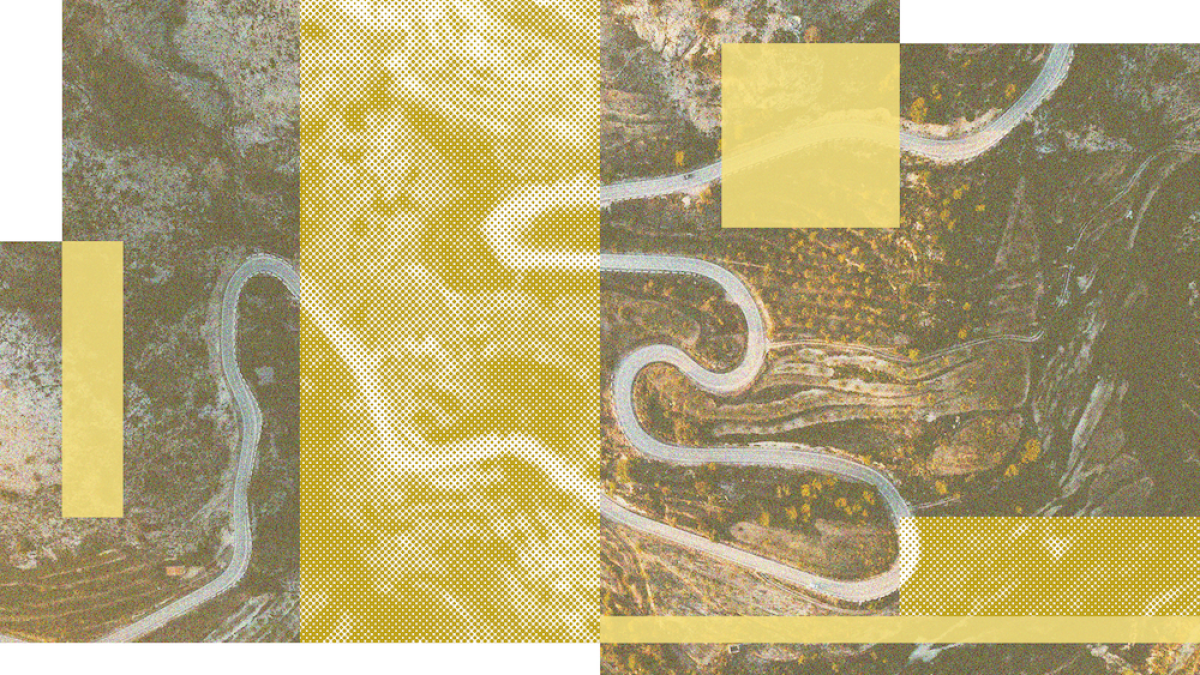 “Today, the Majority World Church sends out as many cross-cultural missionaries as does the Western Church. Mission activity is no longer predominantly a West-to-East activity. We must now see mission not as one place to the rest of the world, but as everywhere to everywhere.” (Jason Mandryk, Missions Analyst)

David and Karla Sarmiento become emotional when they talk about the deaths of their baby girls. In 2014, Sarah died at three months old in a tragic accident. A year later, Jemimah died from a heart defect the week after she was born.

Yet with tears in their eyes, David and Karla are quick to say, “From our pain to His glory.” Though excruciating, they recognize that their pain brought them deeper into Christ, made them fall in love with His Church and is now taking them from their home in Mexico City to build God’s kingdom in Paris.

The Sarmientos married in 2013 in their native Mexico, ideal complements for each other: David is gentle, soft-spoken and contemplative; Karla is vivacious, outgoing and artistic. In their early years together, David worked as an architect and Karla as a jazz musician. A year after they married, Karla was pregnant with Sarah. They opened a tea house in the Roma neighborhood – an area of Mexico City known for its European architecture, used bookstores and young professionals.

ReachGlobal missionary Sam Loesch discovered the Sarmiento’s tea shop, Casa Tassel, not long after it opened. Delighted, she wrote on her blog, “I found the place; my place. A cozy tea house just a couple blocks away. They have a shimmery, gold menu with 54 types of tea, tall shelves filled with mismatched teapots and cups, treats displayed across the counter, and a few inviting seats resting atop worn wood floors.”

[T]hey realized that their tea shop wasn’t just a business – it was ministry.

Right around this time, baby Sarah languished in a coma. In a hospital waiting room, David stumbled upon Sam’s blog post and reached out to Sam. She introduced them to her ReachGlobal co-workers, Joshua and Naomi Smith, just a few weeks after Sarah’s death, when the bottom had fallen out of David and Karla’s world.

Joshua, Naomi and their three kids moved to Mexico City in 2011 after serving eight years in Spain. Joshua started a ReachGlobal City Team in Mexico City and their family settled in the Roma neighborhood. Though he was focused on visionary, big picture initiatives, the Smiths also wanted to reach out to their neighbors. They had just started a Bible study in their home when they met David and Karla and quickly invited them to join in.

David and Karla were Christians from a young age, but their knowledge of the gospel was weak. Gradually, Joshua and Naomi opened the depths of Scripture to them. Joshua encouraged Karla to lead worship, but she had been too traumatized to play her guitar since Sarah's death. Gently, Joshua pushed her to play, and music helped to bring healing to her broken heart. Naomi taught her to crotchet, and they spent long hours crocheting and talking, processing Karla’s grief and trauma.

Joshua and Naomi championed hospitality as ministry and taught others to do the same. As David and Karla grew deeper in the gospel and the Holy Spirit gave them an ever-increasing passion for sharing it with others, they realized that their tea shop wasn’t just a business – it was ministry. When their responsibilities at the tea shop kept them from attending the Bible study, Joshua suggested they move the group there. Inside that small space, God planted the seeds of a new church. The public location and the cozy atmosphere allowed for an easy opening to invite others to join the gathering.

Almost exactly a year after they lost Sarah, Jemimah was born with a fatal heart defect. Once again, David and Karla’s found themselves crushed by tragedy. But this time, they had a firm foundation in Christ. David recalled, “When God took away the most important thing in the world, Christ was everything we had, everything we needed.”

Yet God still had more in mind for Sarmientos and their tea house in Roma.

Joshua officiated the funeral for Jemimah and remembered how David and Karla led the group in worship: “It was a profound, sacred thing.”

David and Karla see their affliction as a means to identify more fully and deeply with Christ. Karla says, “God used our suffering to open our eyes to the gospel.” At the tea shop, customers asked why she had been pregnant for two years, yet they saw no babies around. She smiles wistfully and remembers, “That was beautiful because it forced me to tell the story.”

Karla cherished opportunities to share how the gospel was the answer to their suffering.

Meanwhile, the Bible study in Roma had blossomed into a thriving church plant: Communidad Cristiana Roma. As City Team leader, Joshua didn’t have the capacity to develop a church, but he intensively trained David and two other men in theology and church leadership. The church members recognized David as an elder and asked him to quit his job as an architect and become a full-time pastor. David agreed.

Shortly before David began full-time ministry, he and Karla traveled to China for several weeks to learn more about tea culture. For the first time, God allowed them to picture themselves crossing oceans and cultures for the sake of the gospel. The seed of missions was planted in their hearts.

From tea house to prayer house

Yet God still had more in mind for Sarmientos and their tea house in Roma. In September 2017, a major earthquake hit Mexico City, and Roma sits directly on a fault line. Mark Lewis from ReachGlobal Crisis Response arrived in Mexico and trained David, Karla and other church members in trauma care. Casa Tassel advertised that people could come in for free tea, and for weeks, the tea shop became a place to receive emergency assistance, prayer and trauma processing.

[T]he church has given them their blessing to go, and Joshua hopes that their example will inspire the network of Mexican churches to become missions mobilizers.

But David and Karla couldn’t shake the tug to take the gospel to the nations. David says, “Since the missionaries we met had such a huge impact in our lives, we felt God’s calling to become missionaries as well.”

In 2020, Joshua put them in touch with Kathy Keller, who established the ReachGlobal City Team in Paris. The Sarmientos told Kathy about their desire to run a tea house as a way to open doors for the gospel. Kathy was captivated: she was confident Parisians would be attracted to David, Karla and their vision.

The Sarmientos went through ReachGlobal’s application process in 2021, and in December, David, Karla and their new son Pedro (born in 2019) visited Kathy in Paris. God confirmed that He was leading them to join the Paris City Team.

A new generation of missionaries

Currently, David and Karla are raising support, which is especially challenging in a country with an under-developed missions culture. Communidad Cristiana Roma will acutely feel the loss of the Sarmientos. But the church has given them their blessing to go, and Joshua hopes that their example will inspire the network of Mexican churches to become missions mobilizers. At the end of April, he is collaborating with the Mexico City ministry network to put on a missions conference. Over 60 church leaders will attend, and David and Karla will share their story.

This spring, David and Karla visited Wichita, where the EFCA Midwest District invited David to train a dozen Hispanic church leaders in the ReachGlobal Pathways curriculum, a program that’s used all over the world to train leaders in Bible exposition and hermeneutics. David was trained with this curriculum himself, and now he’s passing it on to others, fulfilling ReachGlobal’s motto: Develop, Empower, Release.

David and Karla embody ReachGlobal’s vision as second-generation missionaries. As we enter a new era of missions, are we ready to celebrate and support missionaries who don’t originate from Western countries?

May we joyfully embrace how God is spreading the gospel from “everywhere to everywhere” as we step back from the center stage of missions and learn from those who once learned from us.