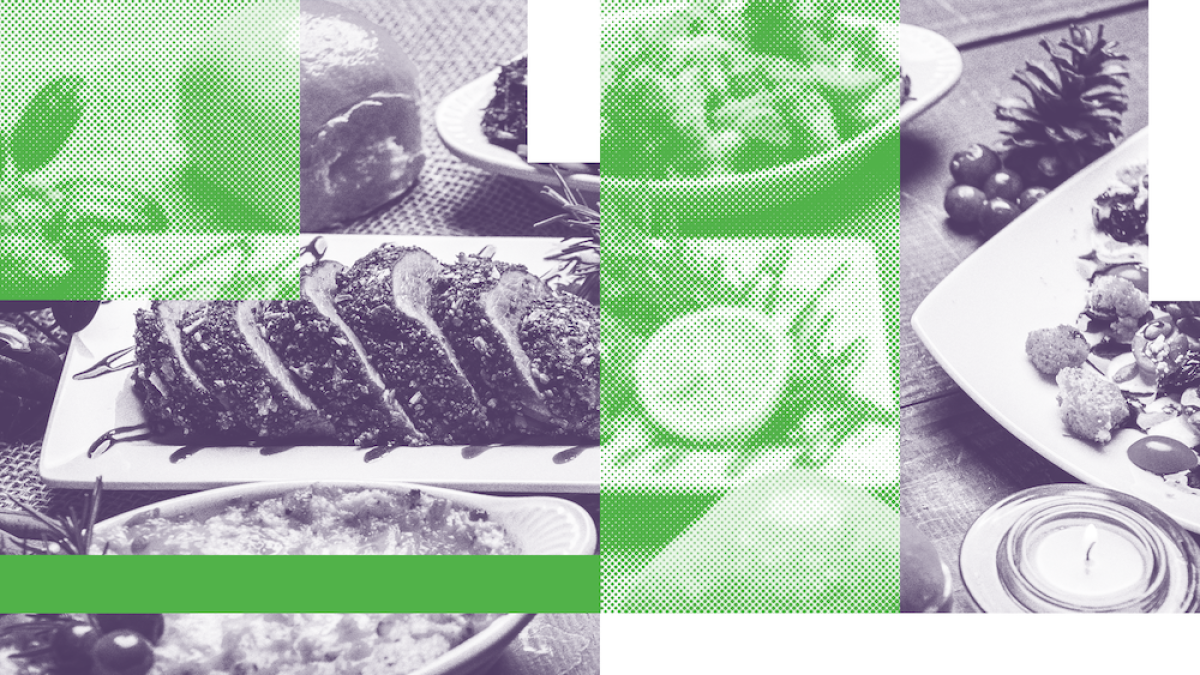 The weather was 115 degrees, but we sipped our sweltering tea because fewer things build trust more than sharing tea and biscuits. As sweat dripped down our faces, we smiled. Discipleship was the highlight of our week.

“Mo” had recently enrolled in a program through ReachGlobal where she attended vocational school and met with me weekly for discipleship. We prayed often and laughed more often while we navigated English and my broken attempts at her heart language. I understood her very clearly that afternoon, however, when she whispered, "Sister, I didn't have enough money for my bus fare this week."

I cynically had expected this moment, but my mind still raced:

I know she’s supposed to cover her bus fare as part of the program, but maybe I expected too much of her.

When nationals see me, all they see are dollar signs.

Our project will only be effective if everything is free for the students.

As I reached toward my wallet, her radiant face halted my movement. “But I prayed, and God heard me," she told me.

“I said, ‘God, please give me the money I need to go to school.’ Then I walked out of my home and my neighbor asked me to tutor her children! God provided for me, sister!"

[We] were both desperately in need of God’s work in us.

What I thought was an ask for money was actually a testimony of her depending on God. I hadn’t considered asking for His help before whipping out some cash. An alarm went off in me that my reactionary response could have cut through her process of trust and answered prayer.

This small moment left a lasting imprint on how I view missions. When we foster dependency upon God rather than dependency upon ourselves and our quick efforts of charity, we create a feast together. Instead of providing a bag of potato chips in response to someone's hunger, it's as if we've presented an opportunity to cultivate a garden—where they can continue growing and reaping nutritious food past our resources.

Growing up as a ministry kid, I knew how the short-term mission system worked: We raise money, help the poor, take pictures and then rarely see them again. Whether I understood it or not, this cycle put me in the position of authority over nationals and on a pedestal in American churches, and it created an ugly complex deep in my heart: I viewed people in need as a charity case and not as precious souls deserving of honor and space.

The book When Helping Hurts says it well:

“Until we embrace our mutual brokenness, our work with low-income people is likely to do more harm than good. I sometimes unintentionally reduce poor people to objects that I use to fulfill my own need to accomplish something. I am not okay, and you are not okay. But Jesus can fix us both.”

Prior to moving overseas with ReachGlobal, I did not view my own brokenness as a way of connecting with those I was ministering to. I pointed to my good works rather than to the saving work and provision of Christ. It was convenient to solve the immediate need and feel like I had fixed the problem rather than sit in silence, learning and recognizing what made us the same.

Mo and I were both desperately in need of God’s work in us. Mo needed to see that God would provide for her. I needed to grow my dependency on God by trusting His provision in her life without being the hero. Otherwise, I might destroy the fruit the Holy Spirit was growing in her.

She did not ask me to rescue her from the situation but told a testimony of her trust in God.

A history of foreign aid pervades the city where Mo lives. “Poor” and “destitute” are ways this city—home to over 50% of human trafficking cases—is described. Historically, visitors throw dollars before they offer their lives and time. Not surprisingly, when nationals saw me, dollar signs flashed through their minds.

Long-term missionaries, myself included, must fight against this precedence of giving handouts and then leaving. On one occasion, as I worked on a local nonprofit’s marketing brochure, a national told me I shouldn’t use pictures of the kids smiling but ones where they looked poor, so that I would receive more donations. Was he to blame for this mentality? Not when it has been perpetuated generation after generation that foreigners hold the power but can be manipulated.

This is why my interaction with Mo was significant in her discipleship journey. She did not ask me to rescue her from the situation but told a testimony of her trust in God. This trust and dependency challenged the cultural norm that foreigners would provide every need, empowering her to work diligently and faithfully to pay for her bus fare.

Mo never asked me for money but often asked to pray together that God would supply her needs. She was freed from her dependency on me to cultivate her personal walk with the Lord and instead extended an invitation to be an active participant to plant seeds and watch them grow.

He has invited us in our discipleship efforts to sit together at His table and feast with Him...

Dependency on God both as the foreigner and the national began to shift the narrative. Mo’s community welcomed me as a friend, not as a bank. In my mind, her community was no longer a project to be helped but a peace-filled home. The vocational school reflected a piece of her life but not her identity. God graciously gave me a moment in her story and He remained the focal point.

We met for several months together. Our friendship and pursuit of Jesus grew richly, and Christ nourished our hearts and souls. Mo is still thriving to this day and not dependent on me for her walk with Christ. She continues to disciple other girls from her church and community in following Jesus.

In 1 Corinthians 3:6 Paul states, “I planted, Apollos watered, but God gave the growth” (English Standard Version). We have an opportunity, whether in a short encounter or over a lifetime, to disciple people toward Christ and not view them as charity cases. We may be the seed planter, the one who helps water or possibly the one who reaps, yet it is God who brings the ultimate growth and change. He has invited us in our discipleship efforts to sit together at His table and feast with Him, reflecting on His provision and the grace of depending on Him.