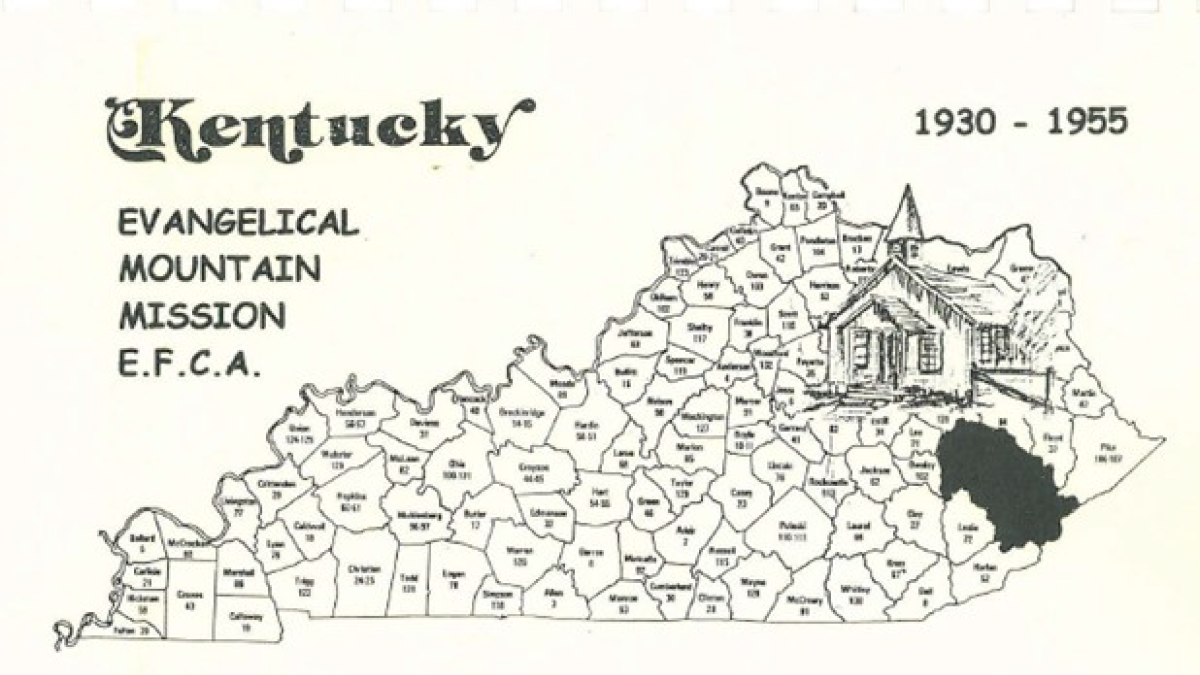 The EFCA’s work in southeastern Kentucky began in the summer of 1930 when Pastor Fred Beck (McKeesport, Pennsylvania) vacationed in the Kentucky hills. God gave him a passion for the great spiritual and physical needs in the area.

ReachGlobal Crisis Response is on the ground and actively working to help those in need.

He began casting the vision in his church and to others as well. By 1931, multiple leaders arrived in Big Creek, near Hazard, Kentucky, to begin ministering to the community through tent campaigns and reaching the youth. By 1933, the first church was built in Big Creek, Church of the Open Door. The team continued to grow, faithfully planting churches in the Kentucky hill country.

Short-term teams from various churches helped too, especially during the summers. Twin Lakes Bible Camp was started as a means of outreach to children and a radio program was used to reach the most remote towns. At least a couple dozen missionaries came to serve, and the work continued until 1955 when the Evangelical Mountain Mission officially ended. The various churches were folded into what was then called the Kentucky District Association. It is now included in the EFCA Southeast District.

This multi-county area where the EFCA has a storied history is the same area experiencing damage from severe flooding in July.

God greatly blessed the work of these pioneer missionaries and those who worked with them. At least five of the churches continue today. In response to the flooding, ReachGlobal Crisis Response is on the ground and actively working to help those in need.

You can learn more about the history of the EFCA’s work there in Bill Shaffer’s book, Mountain Memories: A Look Backward at 25 Years of Toil and Prayer in the Hills of Kentucky 1930-1955.