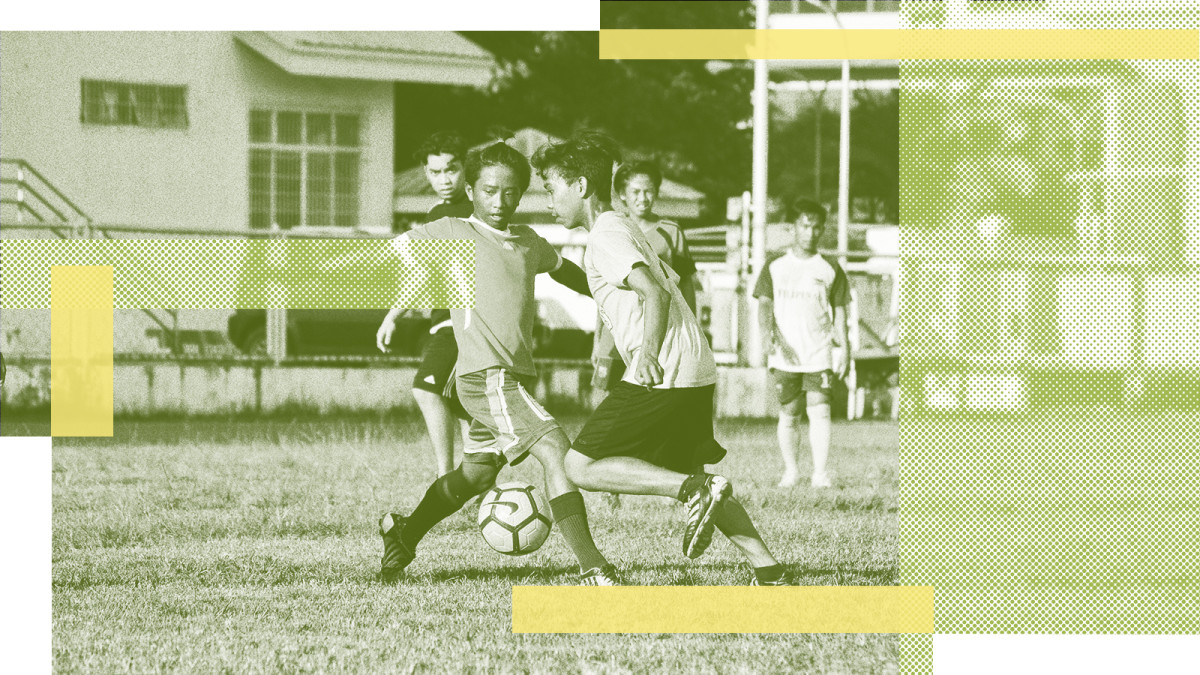 The soccer match between the top two Tanzanian teams seemed like an ordinary sporting event, recognizable by anyone around the world. Yet surrounded by the sea of 60,000 fans stood a white-haired man wearing nothing but a loincloth, draped in amulets and holding a clay pot of burning incense above his head.

He was not an unusual team mascot; he was a witch doctor, sponsored by one team to curse their opponents.

During our 16 years as ReachGlobal missionaries in Tanzania, we discovered that we couldn’t understand Tanzanians without understanding their view of the spirit world. It permeated every facet of life.

Pastors in our Bible school told us that the herd of goats outside our gate used to belong to a witch doctor but now are tended by a spirit creature. Another student talked about how her adult daughter hated being left home alone because of her fear of evil spirits. A friend casually explained that his hand was swollen from trying to restrain a demon-possessed woman at church. Five strong men had failed.

Tanzanians do not see these beliefs as superstitions or old wives' tales—they are embedded in their worldview, part of the air they breathe.

[T]he things [new missionaries] must learn are just as necessary for any American Christian wanting to reach the next generation.

As I listened to stories like these with my American, scientific worldview, these accounts made my head spin. But I discerned early on that the supernatural world was significant in Tanzania. I needed to pay attention.

If I had entered Tanzania scoffing and mocking, critical and judgmental, would Tanzanians have listened to me? No, they would have written me off. Though some stories were speculative, every Tanzanian experienced the spirit world in ways that defied my Western imagination. Blowing it off was not an option. If I wanted to have a voice in Tanzania, I needed to listen first.

Missiologist Steven Hawthorne wrote, “If our impression of another culture is that it ‘makes no sense,’ then we can be sure that we are not making sense to them either. The solution is to become a learner.”

I moved back to the States a couple of years ago, and my current job is to coach new ReachGlobal missionaries as they prepare to move overseas. Ironically, the things they must learn are just as necessary for any American Christian wanting to reach the next generation.

So if we feel alienated in our own country, we shouldn’t be surprised.

The spirit world may not be an issue for the average American, but plenty of other things divide seasoned leaders from the younger generation. Consider current thinking about sexuality, gender, race and economics. It’s easy to write off young people’s opinions and say that their views make no sense—but what if that means that those of us in older generations are not making sense to young people either?

I teach missionaries to enter a new culture as learners. Instead of forming judgments, they should ask questions. People act in a way that makes sense to them; missionaries must explore why it makes sense. What are people’s underlying beliefs? Where did these beliefs come from? What is the fundamental way they see the world?

But do Christians have a right to insist that the world do things our way? Should we be shocked when the next generation adopts opposing values? When we made the decision to follow Christ, we chose a life as an outsider, an exile, a missionary. Hebrews 11 describes people of faith as “foreigners and strangers on earth....[who] were longing for a better country – a heavenly one” (Heb 11:13, 16). So if we feel alienated in our own country, we shouldn’t be surprised.

A posture of curiosity

In 1978, the Lausanne Committee for World Evangelization wrote this: “It is only in active, loving engagement with the local people, thinking in their thought patterns, understanding their worldview, listening to their questions and feeling their burdens, that the whole believing community (of which the missionary is a part) will be able to respond to their need.”

This is the goal of overseas missionaries. Could it be our goal in ministry to the next generation too?

I’m not suggesting we compromise the truth of Scripture.

We don’t need to embrace everything about the culture, but we can be students of it. Instead of automatically becoming offended, we can be curious. We can strive to understand.

Maybe that means reading books we disagree with, or watching a documentary we would normally avoid. Perhaps it means suspending judgment on a young person’s lifestyle and getting to know them. If we want the gospel's message to make sense, we first must enter the perspective of the young people we love.

Learning about the Tanzanian spirit world surprised me because it expanded and stretched my biblical worldview. I found that my western, rational worldview clouded  what the Bible had to say about the supernatural. Not only did being a learner improve my ministry in Tanzania, but it also widened my perspective and gave me a deeper understanding of my faith. I believe exploring youth culture and engaging it with a spirit of curiosity could do the same thing for us.

Let me be extremely clear: I’m not suggesting we compromise the truth of Scripture. But viewing Scripture through another culture’s perspective allows us to see things we previously glossed over.

Tim Keller wrote in Center Church, “Contextualization is not—as is often argued— ‘giving people what they want to hear.’ Rather, it is giving people the Bible’s answers, which they may not at all want to hear, to questions about life that people in their particular time and place are asking, in language and forms they can comprehend and through appeals and arguments with force they can feel, even if they reject them.”

Maybe you are looking at the next generation and surrounding youth culture, and it is as perplexing as a witch doctor at a soccer game. But with the eyes and ears of missionaries, we can seek to truly understand. And we can help the next generation see the glory of the gospel.