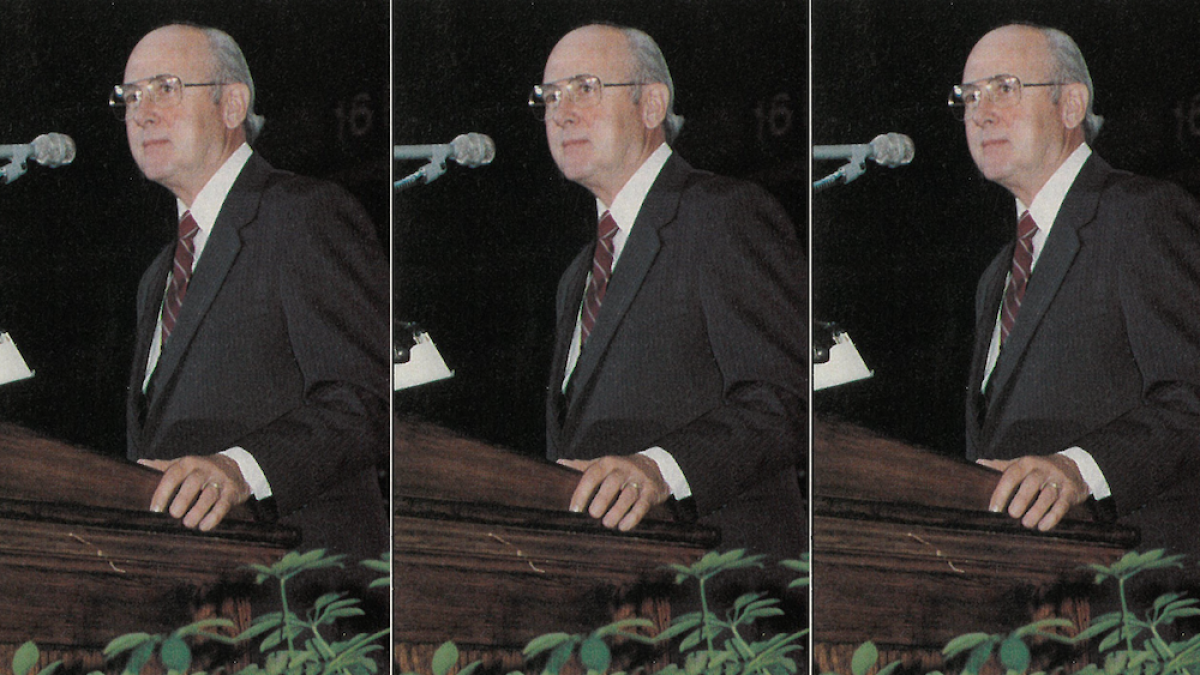 From the mid-1860s to the mid-1920s, there was a wave of Scandinavian immigration to the U.S. As they came for land and jobs, fleeing religious repression, they formed churches here, some of which became the early Evangelical Free Churches. At first, they worshiped in their mother tongues, but as their children attended schools, the younger generations came to prefer English.

The first president after the Swedish/Norwegian merger in 1950, E.A. Halleen, was from the Swedish side. In 1951, Arnold T. Olson, from the Norwegian side, led for the next 25 years.

In 1976, Thomas McDill was elected the President. Of Scottish descent, his choice surprised some. He had served as moderator for three years, but it signaled a broadening of the EFCA to a much wider base.

In his keynote address for the EFCA Centennial in 1984, McDill cast the vision for intentional ministry to all people groups in the U.S. Though we already had missionaries overseas for decades, this was the clarion call to “the world at our doorstep."

In his 1990 report, he noted that, “(We are) committed to extend our ethnic outreach to many of the new people whom God has sent to our doorstep. We are grateful for the Black, Chinese, Korean, Hispanic and other ethnic groups who have formed Evangelical Free Churches across the nation. Our concern also reaches into the inner city and the tremendous needs that exist there.”

May we continue to move forward with that vision to all people!