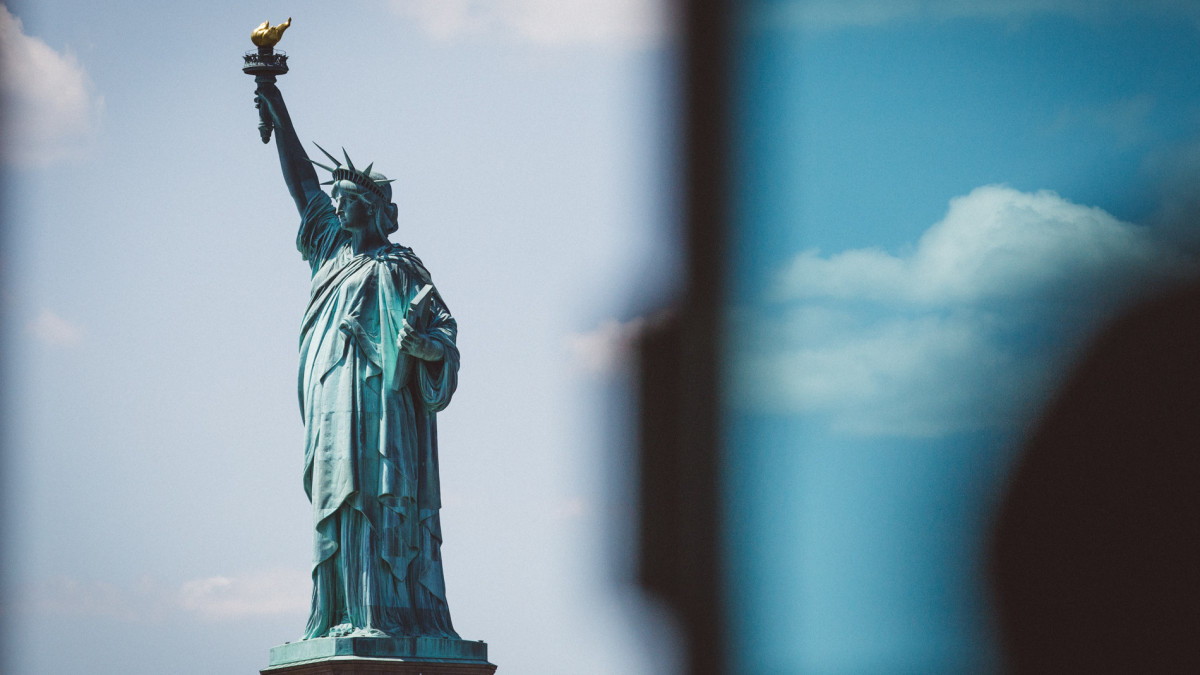 Over the past four years I’ve worked with a client from Yemen, an engineer who was in this country apart from his family. As a site director for the EFCA's Immigrant Hope ministry, I’d been helping him file the needed papers to allow his wife and four children to gain their asylum through his already approved case.

My friend is Muslim, and he had been separated from his family for more than seven years. To save money, he had first tried to file the papers himself; after three years he saw that he needed help and came to Immigrant Hope.

Over the last four years, the delays were due to the normal process of security checks to properly “vet” people coming into the country. Since there is a civil war in Yemen, the U.S. Embassy there is closed. To have their interview at a U.S. embassy, my friend’s family traveled roughly 3,700 miles to Algeria.

The travel ban reversal turned into a testimony of answered prayer, which was prayed in the name of Jesus.

That interview took place more than a year ago, and then my friend’s wife and four children waited and waited. I wrote a letter. The local congressman’s office in Brooklyn wrote a letter. Finally, we got a letter back, which basically said that the U.S. government knows that it is taking a long time but this is standard procedure. We just have to be patient.

Finally in January 2017, the way was cleared for the wife and three of the children to come. Would they leave their 16-year-old son in Algeria while the government continued to check him? What a decision for parents to make.

Since they had a relative in Algeria, though, my friend and his wife agreed. She simply couldn’t take the separation from her husband much longer. All they needed before purchasing their flights was to submit the results of final medical exams.

Then the U.S. travel ban was announced.1 From my friend’s emotional high he plummeted to near despair. He came to my office to fully understand what the ban meant. I explained that his family would not be able to come, and I was very sorry. I offered to pray for him and his family, and he gladly accepted.

I had prayed openly in Jesus’ name during other visits, and my friend had been genuinely appreciative. Previously, he had even accepted a copy of the book More Than a Carpenter and said he would read it. I have never pushed Christianity, but he knows I am a Christian and that I am providing a loving service for him and his family.

Hours after we prayed, the travel ban was reversed; and a few days later, his wife and three of their children arrived at JFK. He sent me a picture and thanked me for praying and for helping. (And their older son has now joined them.) He promises to bring his family to meet me sometime soon.

For this family, the travel ban turned into their testimony of answered prayer, which was prayed in the name of Jesus.

We serve a God who can protect. May God help us to see with His eyes and feel with His heart. May He give wisdom and discernment to those in government who are trying to balance the values of security and compassion. They need our prayers.

May He help His Church in America seize all the opportunities before us to love and proclaim His truth.

1
Many are divided on the issue of a travel ban, and I understand the concerns. I want our country to be safe, but we have to weigh these concerns with our biblical mandates to show love and compassion. Evangelical leaders are also divided on this issue, as evidenced by a February 8 letter, signed by more than 500 evangelical leaders and published in the Washington Post.

My experience with the family above shows that the security measures for people from countries with high Muslim populations can be very tight, yet they are also also very effective. Read “Separating Fact From Fear in the Refugee Ban,” by World Relief CEO Tim Breene.

Read the final post in this series or return to the beginning of the series.