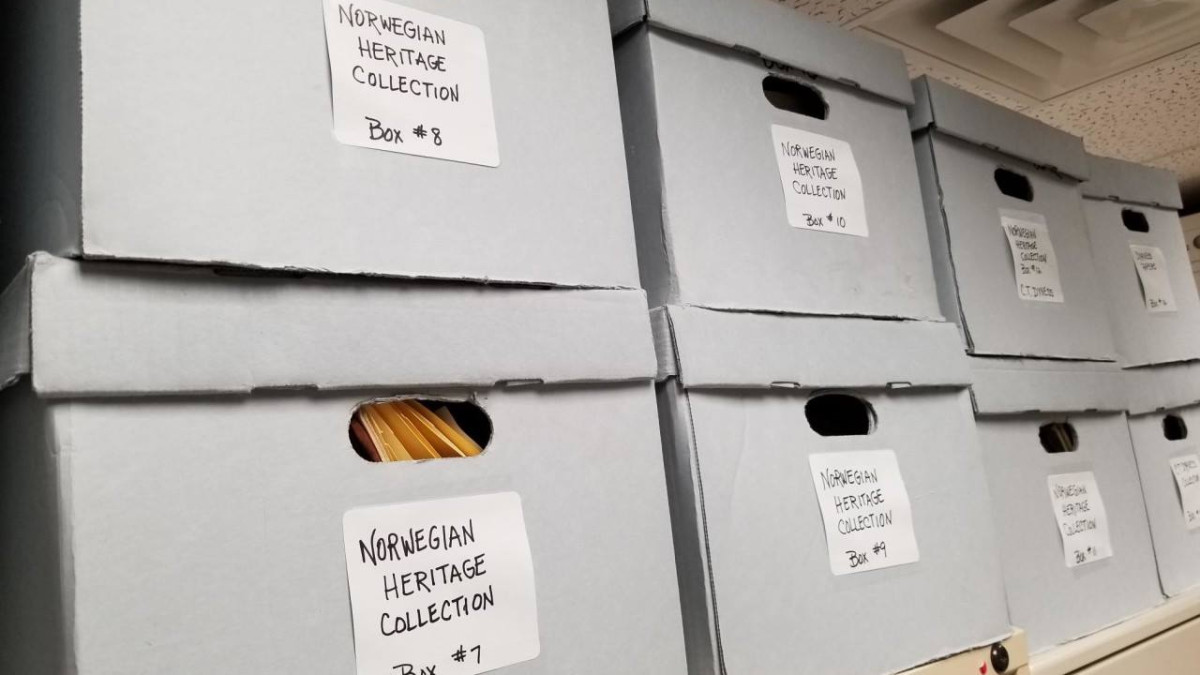 How’s your Swedish? Can you read Norwegian? What about Danish?

Many of our pastors and church members have a vague awareness that the EFCA has some Scandinavian roots, but in most of our churches, it would be hard to find a single person who can speak any of those languages.

The EFCA was founded by immigrants from Sweden, Norway and Denmark, and both the first and second generations worshipped in their mother tongues. By the third generation, many of the young people were totally fluent in English and relatively few knew the Scandinavian languages, so worship services in the churches were increasingly done in English by the 1930s.

From about 2007 until 2010, a task force was formed to collect the history of the Norwegian Free Churches in order to preserve materials for future generations. Leaders like Ivar Odegaard, Milo Lundell and Lloyd Hansen visited many of the Norwegian churches and researched their histories.

Ultimately a sizable collection emerged which is preserved in the EFCA Archives. But they also developed a media presentation called “God at Work: A Collection of Stories of the Missional Work of the Early Evangelical Free Church Among Norwegian Immigrants.” This half-hour video is available at https://vimeo.com/20231426.