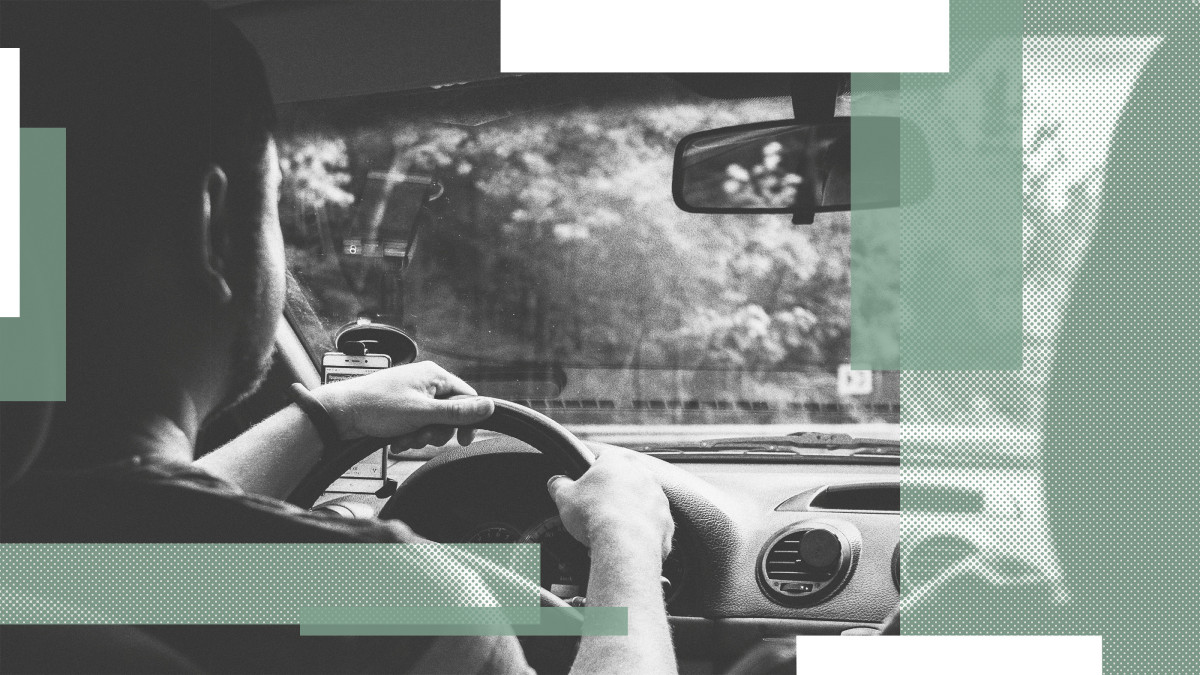 Every Saturday morning, after worship and announcements, Pastor IS (his name has been changed for security reasons) approaches the pulpit to pray and give a sermon in Arabic—his church is in Milwaukee, Wisconsin. He planted Arabic Church (EFCA) in 2019 to share the gospel with Arabic-speaking people and to provide a church home for Arabic-speaking Christians in the Milwaukee area and beyond. He has found success and blessing in his ministry, but he faces significant challenges ahead.

Milwaukee is home to roughly 15,000 Arabic people. While some are scattered, many reside on the north and south sides of the city. Today, many Arabic-speaking people in the community are firmly established, own businesses and speak English. Those who profess faith in Christ have sought Pastor IS and Arabic Church to worship in their heart language. Before he came, they had few options.

How he planted Arabic church

IS grew up in Jordan in the Catholic church. He loved Jesus, but when he tried to read the Bible, he didn’t understand it. In 1993, when he was thirteen years old, a pastor came from Egypt and hosted a conference. IS went and heard the pastor explain the story of salvation, what Jesus did on the cross, how he could receive Him and how he could live after. When IS heard this, a light switch came on. He understood it all, and he gave his life to Jesus. Later, he went to seminary in Jordan and pursued a life in ministry.

For six months, IS lived in Wisconsin helping American churches serve Arabic-speaking people, teaching them about Arabic culture and how to share the gospel.

As a pastor in Jordan, he, alongside his wife, frequently served and helped Syrian refugees who were escaping the war. He often shared the gospel and was successful in reaching and helping them have faith in Christ. During this time, a woman from Wisconsin on his ministry team saw his ministry impact and told her church back home about him. Her church invited him to come to the United States and teach how they can reach Arabic people.

For six months, IS lived in Wisconsin helping American churches serve Arabic-speaking people, teaching them about Arabic culture and how to share the gospel. In that time, he built friendships with church leaders and Arabs in Milwaukee. He returned to Jordan and stayed there for a little over a year before returning to Milwaukee again to plant what he would simply call Arabic Church.

At first, he didn’t have a planting team—it was just him and his family trying to find Arabic Christians. They went to churches for support and to find other Christians, but also reached out to other non-believing Arabs in the area. Little by little, God provided families and they started meeting as a small group before finding a place to meet at a Baptist church on the south side of Milwaukee.

Many of the families came from various faith backgrounds. Though they knew Jesus, IS realized he had to start from the ground up to build their faith. To disciple his church, he’s developed a simple teaching methodology based on the Scriptures. He focuses on obeying the Word of God, living in holiness, sincere love and building healthy relationships through honesty, respect and integrity. He’s also actively training and discipling key leaders to fill leadership roles in the church.

Looking for a ministry partner

Originally, IS planted Arabic Church as a non-denominational church. He realized, however, that if they were going to flourish, they would need the support of a larger church organization and local churches coming alongside them in prayer, fellowship and financial partnership. He just hadn’t found a good fit yet.

A part of IS’s ministry is inviting other leaders and ministries who serve the Arabic community to visit his church and learn more about the culture. Through that connection, he met someone who introduced him to Scott Sterner, EFCA associate superintendent of the Forest Lakes district, and Casey Johnson, director of church multiplication of the EFCA Forest Lakes district.

He realized, however, that if they were going to flourish, they would need the support of a larger church organization and local churches coming alongside them in prayer, fellowship and financial partnership.

When Casey sat down and spoke with him, he saw the ministry impact IS was having in the community.

“He’s reaching people most of us can’t reach because of a language barrier,” Casey said. “He’s also a leader of leaders and networks well with other people, coaching other Arabic church plants in churches all over the United States and even globally. He’s a unique leader and pastor to have within our district and in the EFCA.”

As they learned more about IS’s heart for the gospel, they agreed to move forward with a partnership and Arabic Church joined the EFCA in 2022.

A long road ahead

Today, Arabic Church hosts 30 to 60 people every Saturday for worship. Other than speaking in Arabic, their church services look like a typical American worship service. Afterward, they often gather for food and fellowship where people stay for several hours, talking and building relationships.

But there are more involved around the city that don’t attend the church services. According to IS, thousands watch their online services through their Facebook page. Additionally, to serve and minister to those who don’t attend physically, IS will visit them at their homes, in restaurants and coffee shops.

IS also has a ride-share ministry to make connections with Arabic drivers. According to IS, many in the Arabic community drive for ride-share businesses. By intentionally taking ride-share commutes, he creates more opportunities to meet other Arabs.

On one occasion, he made conversation with an Arabic ride-share driver which led to IS sharing that he’s an Arabic Christian pastor. From that point, the driver asked many questions about Christianity, and IS was able to share his faith and lay the groundwork to build a friendship. At the end of the drive, they exchanged numbers and kept in touch.

According to IS, thousands watch their online services through their Facebook page. Additionally, to serve and minister to those who don’t attend physically, IS will visit them at their homes, in restaurants and coffee shops.

Through his leadership, Arabic Church has hosted several community events at a nearby park during the summer for Arabic families. These events proved helpful for building stronger relationships with the community and allowing opportunities to share their faith and talk about Jesus. These events are strategically placed and IS also invites others he has built relationships with, like the ride-share drivers he has met.

He acknowledges the road is long. Yet, he’s planting seeds, watering the fields and praying for God to bring the growth.