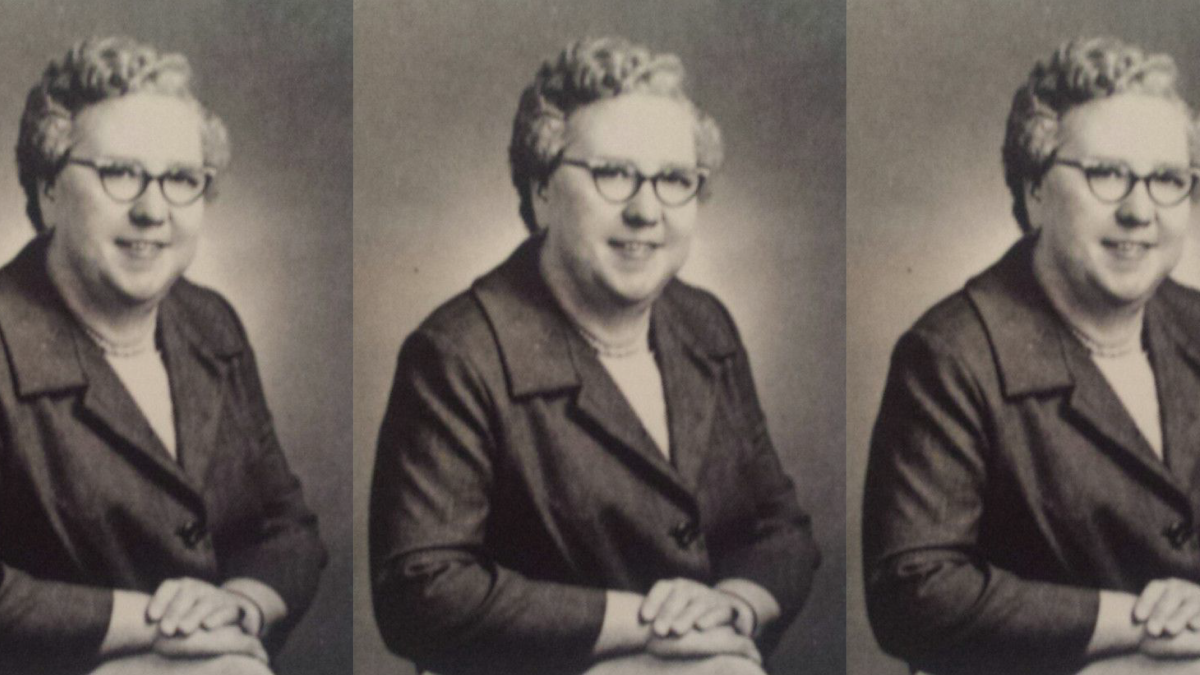 From the beginning of our movement, gifted musicians have shared in our churches across the country. One of the most well-known musicians in our history was Winifred Larson. Singing in Swedish and English, her style was slow with excellent enunciation, allowing people to hear and understand as they worshiped.

Winifred’s father, W.O. Larson, was the owner of the first Ford dealership in Minnesota and later became a pastor and evangelist, focusing his ministry on Skid Row in Minneapolis. Winifred began singing with her father at seven years old.

Growing up at First Free in Minneapolis, she started singing in ministry at the age of 23. This was an era when traveling pastors, evangelists and musicians ministered in our churches for week-long special meetings on a regular basis. She was usually joined by one of two women as accompanists, Frances Blomberg and Evelyn Dennison.

During her 65 years of ministry, she sang in at least 500 churches across the United States and Canada, while also making 18 trips to Sweden. She appeared with Billy Graham during the early days of Youth for Christ as well as with other evangelists.

Because of her influence in the Free Churches, she became known as the Apostle of the Merger for the joining of the Swedish and Norwegian/Danish Free Churches in 1950.

Larson died in 2003 at the age of 88 years old, but many still remember the significance of her impact on our EFCA musical heritage. Enjoy these samples from her albums: “Meeting in the Air,” “Children of the Heavenly Father” and “He the Pearly Gates Will Open.”