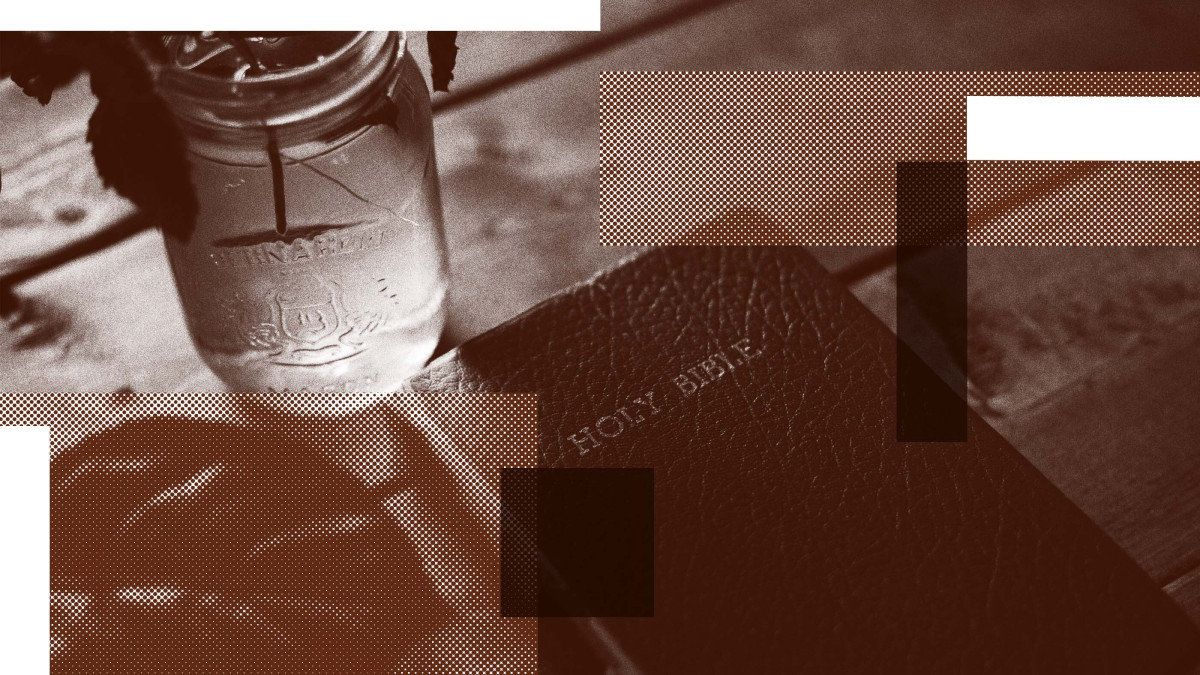 With 3,700 people groups without a Bible translation, approximately 5,400 people will die each day without knowing one verse of Scripture in their language. To change that, ReachGlobal, in partnership with New Generations mission, set out to translate God’s Word into 75 oral languages in East Africa by the end of 2024. They piloted the project in 2018 with one audio Scripture set and saw people hear God’s Word for the first time in their language.

Bible studies sprung out of that and as people shared with their friends and families, more Bible studies were formed. At EFCA One 2021, Rick Burke of Global Equipping announced this new Bible translation project initiative with the call for EFCA churches to adopt one language for $5,174.40, which covers the development of four audio scripture sets along with culturally relevant music.

Pastor Roy Fruits of Rockpoint Church in Lake Elmo, Minnesota, was inspired by this call and set out to encourage his church to move toward ending scriptural poverty. What followed was something he never would have expected. We spoke with Pastor Roy to hear more about this story of one church adopting 20 languages for God’s Word.

Why did you feel called to support the ReachGlobal Bible translation project?

We were challenged by Rick Burke’s call at the EFCA One conference. I thought it would be a great way for us to celebrate based on our value of God's Word and our commitment to getting the gospel out. Whether God’s word is oral communication or written, if the Scriptures are translated in a language, to me that's the grand slam. You want to get God's Word in the hands of people so that it can start changing lives. Written language takes a long time to produce, so the oral language system can happen almost immediately.

How was Rockpoint Church connected to this program?

One of our missionaries was the pilot missionary behind putting together the program that would allow them to go in and train leaders to record the story of Jesus from creation to cross. They recorded audio and took them into tribes and settings where these oral languages existed. With those Bible translations, they planted simple churches. Then someone would create scriptural songs in those languages as well, after they've already started planting simple churches.

Whether God’s word is oral communication or written, if the Scriptures are translated in a language, to me that's the grand slam.

Where did your church giving challenge idea come from?

It was my wife's idea. She said, “Hey, we could do this. We can challenge our church to get behind this for another language on the day that we pay off our mortgage.” Obviously, I thought that was a great idea.

When did you pay off your church mortgage?

We had a capital campaign a couple of years ago to retire the debt. We gave a portion to missions and also completed some of the facility upgrades that we needed around campus. So those three things we raised money for and then, based on the generosity of our church, we were able to whittle it down to pay off the mortgage this last July. We are now debt-free and wanted to celebrate with what has been a major value for our church—a strong commitment to God's Word. We teach from the Bible. We’re expositional, we teach through the books of the Bible. It’s been at the center of our preaching, our teaching and everything we do.

What turned into one day of giving stretched out for a week because people continued to give.

When you brought the idea and vision of developing the giving campaign of Bible translation to your church staff, how did they respond?

How did you challenge your church to give?

I challenged our church on the day that we paid off the mortgage. We celebrated that with baptisms and a big party, called our "Great Rockpoint Get Together.” We had containers in the church to give cash, QR codes all over the church so people could give over their smartphones, kids could give coins and people could give online from their computers. We also had individuals approach us asking if they could have more time because they had stock options they wanted to sell and donate. What turned into one day of giving stretched out for a week because people continued to give.

How much did your church end up donating in total?

By the time it was all said and done, we had raised $100,100. So we totally blew away the $5,174.40 goal, which ends up becoming roughly 20 languages (out of 75) that Rockpoint was able to adopt. When we were planning this campaign, I honestly didn't have any expectations about whether or not we’d exceed the goal. I just wanted to challenge them to adopt one language. I knew our church was generous but I had absolutely no idea that we would have the outpouring of response to raise the kind of money we did. That was just such an incredible thing.

Why do you think your church donated so generously?

Rockpoint is, number one, an extremely generous church. That's a part of it. We’ve also sown seeds of God's Word being important in the life of our church body. Since the church started back in 1969, the value of God’s Word impacted Rockpoint. And we just continued to emphasize that value. Rockpoint also has a strong commitment to the gospel. We’re constantly offering opportunities for people to commit their lives to Christ. Lastly, we‘ve sown the seed of world missions as a major part of our church. So, when we encouraged our church to give to the Bible translation project, I think it was a perfect storm, where you had all our values combining toward a common cause. That’s why I think people responded the way they did.

What did you take away from this experience and what advice would you give to other churches?

When you open the door for God to move, if it’s consistent with God’s Word and fits the values of your church, and you provide an opportunity for your people to give, they’ll respond. We’re not perfect at it at all, but we’ve learned that whatever you sow, you reap. We’ve been sowing the seeds of God’s Word, generosity and world missions for years. So, at our Great Rockpoint Get Together, we saw the joy of God’s fruit in that. I would encourage church leaders to start small and start sowing those seeds now. Then, when the church is ready to give, tell their congregations why they should support and give toward a ministry need. Give them the goal, set it up a couple weeks ahead of time and make it easy for people to give. And just give it to God and let Him work and move in whatever way He wants.

You can help translate the Bible into new languages and put an end to Scriptural poverty. Give today.