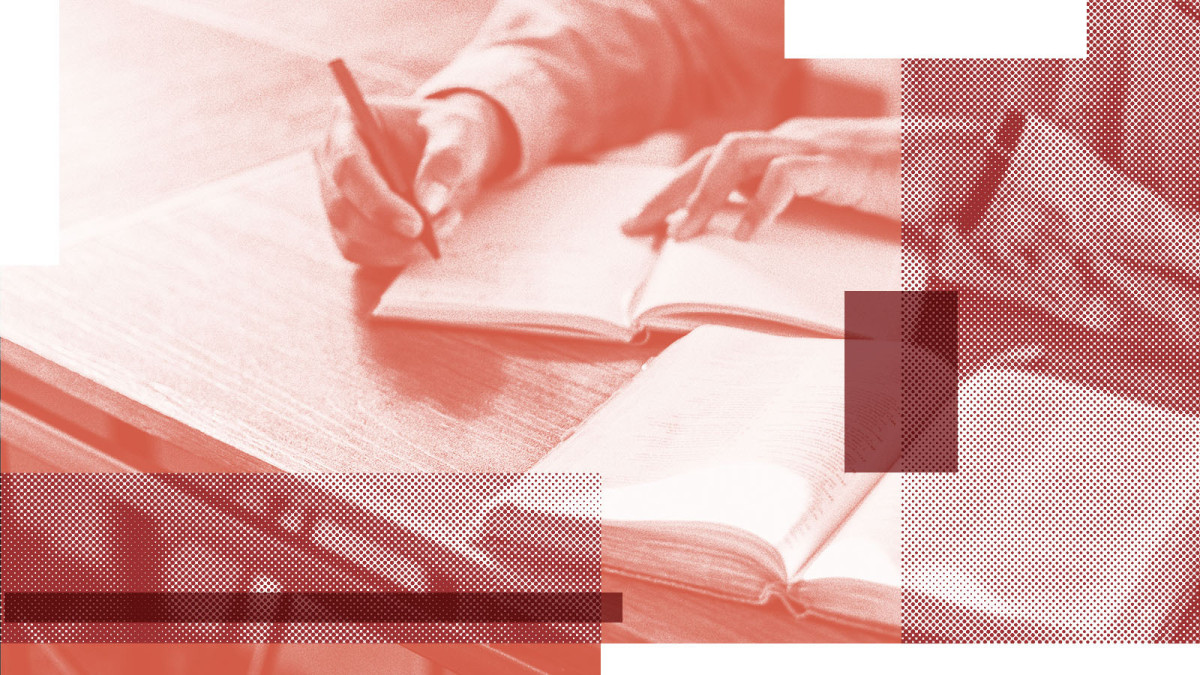 The first GATEWAY Theological Institute class I facilitated in the fall of 2006 took me away from my northern New Jersey farm community back to Newark, New Jersey, the urban community I grew up in. One of the oldest cities in our nation, Newark is a metropolis of over 280,000 people and still struggling to recover from the riots of 1967.  Once a month for five years, I returned to the old neighborhood to meet in the converted church building of a small Hispanic congregation.

The names have all changed since I hung around, but the need for the gospel in my old neighborhood was more palpable than ever.

The class I taught consisted of both men and women of all ethnic backgrounds. Some spoke no Spanish whatsoever. Others spoke no English whatsoever. And while some drove just fifteen minutes to the site, others drove two and a half hours. Though my first language was Portuguese, I had to teach in two languages, neither of which were my first.

While it was initially conceived as a training method for Latino pastors...it has expanded to become its own rigorous Bible school...

Eventually, I was joined by Steve, an EFCA pastor, who taught half of the sessions in English, and I translated into Spanish. Steve’s suburban community had been suddenly filled with Central American immigrants, and to reach that community, he enrolled as a GATEWAY facilitator and brought a couple of students who would potentially lead a Hispanic ministry at his church.

The class had an array of life experiences: one student was an African American brother who was losing his hearing. Monthly, he sat right next to the speakers, set at a rather high volume, to capture the lecture. He was determined to learn God’s Word—with just a high school GED, this man learned, participated, read and wrote about the truths that nurture the soul. By the end of the course, he prepared and preached a sermon that brought tears to my eyes.

There was also a retired high school teacher and wife, both white, who were determined to use their retirement years for the development of the urban church. With patience and perseverance, he endured the trials of quizzes, tests and red marks on his paper. And with grace and appreciation, he learned God’s Word and sought to apply it in ministry weekly.

GATEWAY Theological Institute has certainly evolved over the past 15 years.  While it was initially conceived as a training method for Latino pastors who did not have the opportunity to formally enroll in graduate or undergraduate biblical studies due to language and financial barriers, it has expanded to become its own rigorous Bible school—much like TEDS in its outset, without many of the potential obstacles of formal education.

At the turn of the century, it was obvious to a group of urban-focused pastors in the EFCA East District that the traditional route for preparing pastors theologically was just not feasible anymore. For months, we discussed alternate possibilities for providing biblical training.

[I]t became evident that many non-urban pastors could also benefit from the monthly teaching and preparation that GATEWAY provided.

The EFCA East has more urban communities than any other district in the EFCA. As immigrating Latinos increased, the District’s Urban Commission worked hard to reach these ethnic groups. But, when we prepared to plant churches in urban centers, we struggled to find equipped pastors: second-generation Latino pastors are more likely to enroll in college and seminary and tend to move away from urban areas. Pastors called to serve in the trenches of urban America lacked biblical training. We needed a solution.

Little did we know other districts were having the same conversation we were about equipping Latino pastors. As EFCA leaders came together around this topic with God’s leading, GATEWAY was born.

What started as a one-year curriculum based on the EFCA Statement of Faith, developed into a four-year program that taught systematic theology, church leadership, hermeneutics and homiletics, incorporating corollary reading and verse memorization! Students cover about four modules per year and can expect to spend $175 per module—exceedingly more affordable than a traditional seminary education.

But the need for theological training was not limited to urban America—it became evident that many non-urban pastors could also benefit from the monthly teaching and preparation that GATEWAY provided. As a result, GATEWAY sites launched in suburban and rural communities where EFCA churches exist.

As a GATEWAY instructor, I am motivated by the thrill in students’ eyes when they discover new spiritual truths.

GATEWAY seeks to make disciples of men and women who love the Lord and His church and want to flourish in God’s truth. The curriculum extols the Word of God so that each student will pursue the call to “be holy as God is holy” (1 Pet 1:16).

Jorge came to Christ when the Lord had brought him to a place where he could run no further. With his relationships torn apart, his license revoked and all hope failed, this man found what his soul longed for in the gospel of Christ. After nearly a decade of following Jesus, Jorge enrolled in GATEWAY.

Today, Jorge sells cars, but his true vocation is leading the growing number of Hispanics that have ventured to his English-speaking suburban church. While teaching and providing pastoral care to this immigrant subset in his church, Jorge and his wife Carmen glean from the lessons in GATEWAY and serves as a liaison between the English-speaking church and this developing ministry to ethnic minorities in his community.

The joy of serving

As a GATEWAY instructor, I am motivated by the thrill in students’ eyes when they discover new spiritual truths. As they begin to make connections between one passage and another, between one doctrine and another, they experience a new level of understanding which inevitably affects their view of ministry. They learn how to incorporate doctrine or scriptural interpretation into their local church ministry.

[M]ost importantly, their knowledge of God’s Word has expanded their love for God.

Take Joe, for example: he came to Christ after entering a new church building in his community. As a man who had never passed the doors of an evangelical church, he heard the gospel and gave his life to Christ in mere weeks. Now, as a GATEWAY student, Joe thrives on the sustaining truths he reads in the Bible and possesses biblical knowledge that far exceeds the understanding of many seasoned Christians, leads in the worship service and teaches in our Bible classes.

It is exhilarating to watch students delight in God’s Word and savor deep doctrine. Seeing accomplished professionals consume God’s Word and, with disinterest in their full-time occupation, set aside all their career accomplishments to be able to give more of their time for the cause of Christ’s church.

These leaders return to various ministry settings better equipped as disciples and conveyors of biblical truth. Many have passed the challenge of the EFCA’s credentialing process, but most importantly, their knowledge of God’s Word has expanded their love for God.

Like any other pastor, I take seriously the Great Commission. With an emphasis on making disciples, GATEWAY Theological Institute challenges students to make service to God and His church the priority of the Christian life, with this understanding: the promise of His presence is unshakable while we are making disciples.

If you are interested in learning more about GATEWAY Theological Institute or getting involved, visit their website today: efcagateway.org.