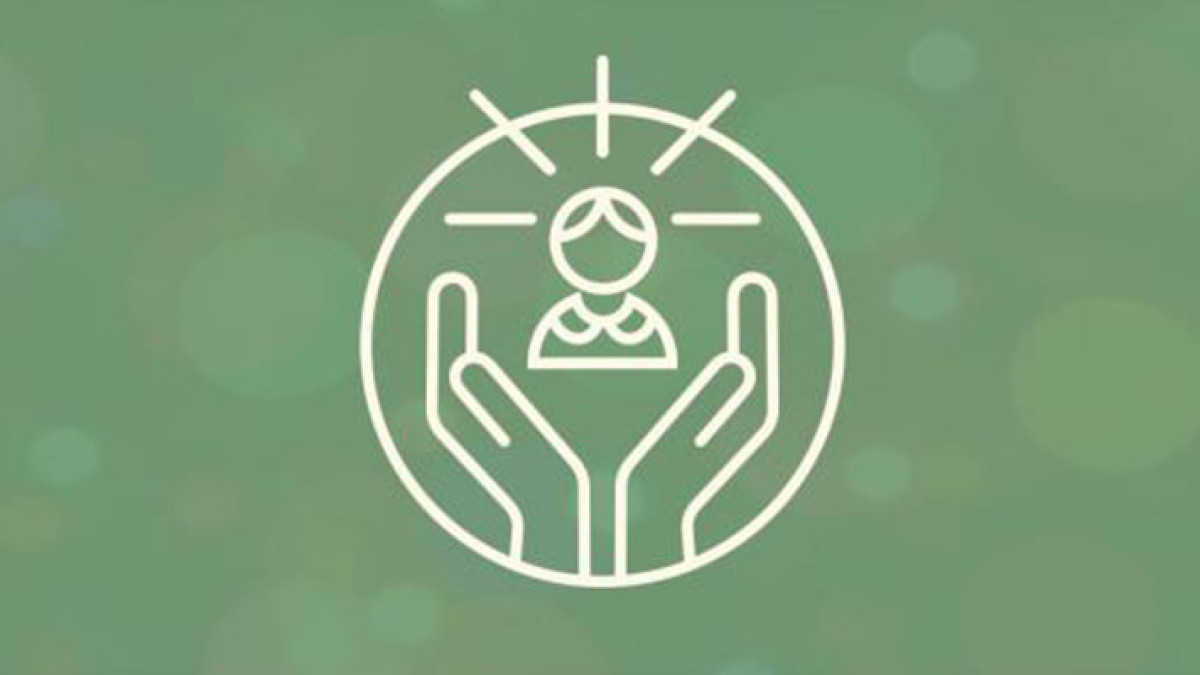 Juliette (not her real name) was visibly nervous during her medical visit.

Our EFCA GlobalFingerprints* program in Haiti had organized a day of medical and vision checkups for sponsored children. A medical team was visiting from the United States, and about midway in the afternoon Juliette sat down with the doctor.

A few minutes later the doctor asked if there was a private place to consult with Juliette, and there he gently asked if she knew that she was pregnant. Juliette was only 16 and wondered what this meant for her, for her schooling, for her place in the program, for her future.

Our Haitian team at GlobalFingerprints did not turn their backs.

Teenage pregnancy is an all too common reality in the Haitian context. Usually it means an end of school and an end to many of life’s possibilities. And biological fathers in these situations often turn their backs.

That day, our leadership team of Haitians and Americans sat down to talk about her situation: What can we do to help ensure a healthy pregnancy? What happens when the baby is born? Her situation is already needy . . . that’s why she’s in the program. How and what do we communicate with her sponsor family?

Juliette’s father was already disconnected from Juliette, her mom and her younger brother, and now they feared he might kick them all out of their house.

But our Haitian team at GlobalFingerprints did not turn their backs on Juliette. Rather, they helped craft a message to her sponsors, asking them to prayerfully consider continuing their support. They worked with the medical team to purchase the needed vitamins and supplements for Juliette during the pregnancy. After some five months, a healthy little girl was born.

May Juliette continue to know the Father’s love and the love of local Christians in Haiti.

Juliette’s hope and plan was for her mother to help in the raising of her baby. However, just eight days after the birth, Juliette’s mother suddenly passed away. Juliette was now seemingly alone.

Yet the Haitian GlobalFingerprints team (all of whom are leaders in their local church) again stepped in. They helped Juliette move in with her aunt for a time, regularly visiting and offering help as needed. In addition, they provided a special support package for her baby’s first year. Both are strong and healthy.

As it turned out, Juliette’s father did not kick her out of the house but has taken on a more active parenting role for her and her brother. Juliette was even able to move back in with her father a few months after the baby was born. Juliette’s aunt (just a few houses down) is helping to raise the baby, and Juliette is expecting to return to school soon.

The difficulty of Juliette’s situation is sadly normal for the poor of Haiti. But imagine the difficulty without a doctor’s visit early in the pregnancy, no team deciding to stand by her, no help for the newborn, no help in working through loss and grief, and no ongoing care. May Juliette continue to know the Father’s love and the love of local Christians in Haiti.

EFCA GlobalFingrprints is a child-sponsorship ministry that leads to church growth around the world. Through GlobalFingerprints and the hands-on care of local congregations, children are fed, educated, cared for medically and nurtured spiritually.