David became a follower of Christ during his college years. In 2000, he felt led to full time ministry and received his Master of Divinity from Multnomah Bible Seminary in Portland, Oregon.  David then moved to Bullhead City, Arizona in 2006 and became the senior pastor of City Bible Church in 2010. He received his Doctor of Ministry degree from Phoenix Seminary in 2019. As a native “Michigander”,  David passionately suffers with Detroit’s professional sports teams and is an avid University of Michigan fan. He has been married to Julie for 27 years and they have an adult daughter, Rachel. 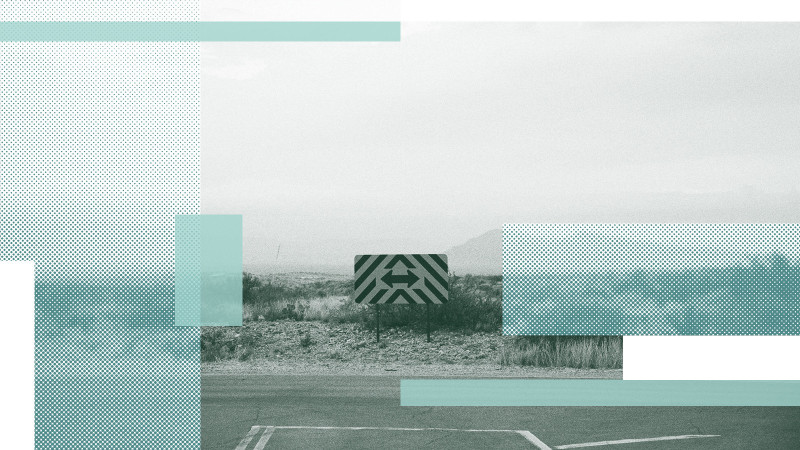 Where Do We Go From Here?

Moving past the 2020 election to a gospel-centered life