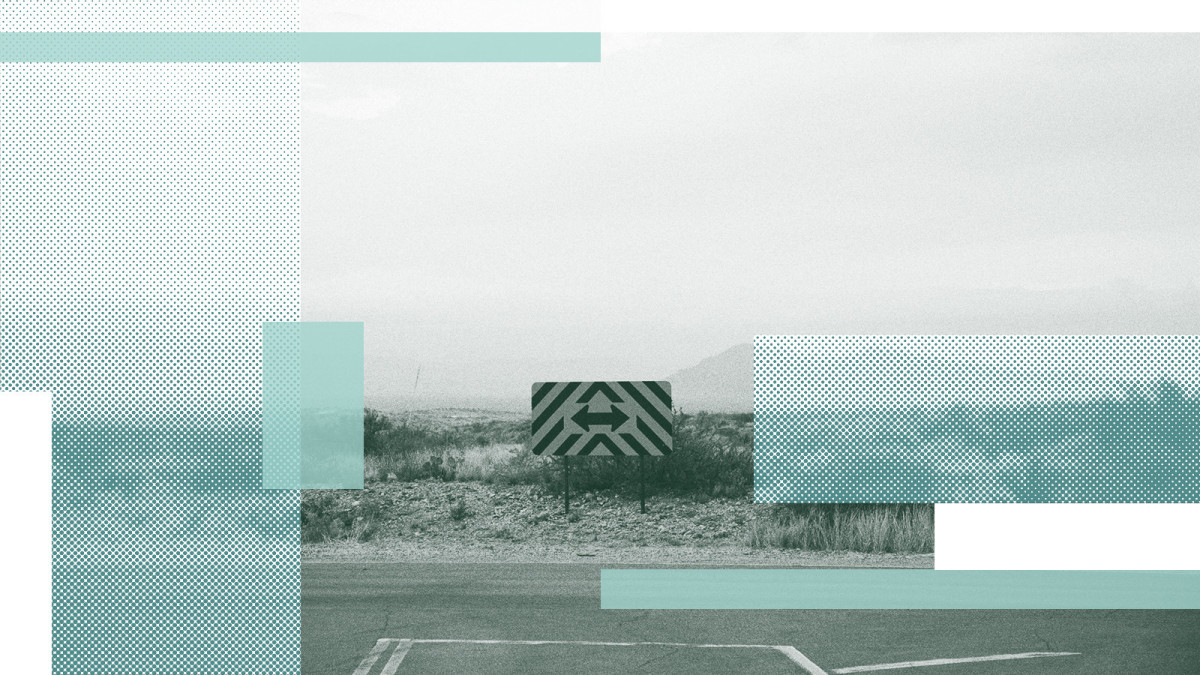 As a country and as a culture, we are in one of the most contentious election seasons in recent memory. We looked on as every issue, from COVID-19 to the terrible acts of racism in our country, became politicized and leveraged as part of the various political campaigns. And for many Americans, including those who would describe themselves as Evangelical Christians, there seemed to be a recognition and proclamation that the outcome of the election would profoundly shape the future of the nation.

In reading the New Testament, we discover that we vote every day on an issue that is far more important than who will be the next President of the United States. Whether you are a Republican, Democrat or Independent, whether you would consider yourself active or inactive in politics, we are continually casting our ballots in an election that has far more at stake than who will be the leader of the free world for the next four years: either we cast a ballot to vote to live as a religious-centered person, or we cast a ballot to live as a gospel-centered person.

What is a religious-centered life?

Religion, without a relationship with God, is only human's attempt to do things for God in order to be right with God. This takes two forms: legalism and licentiousness. The religion of legalism can call for a life and lifestyle that is driven by faith in Jesus plus works for God in order to experience a right relationship with God. For the licentious person, on the other hand, they live driven by the belief that, as a result of God’s grace, they can do whatever they want and still be right with God, because at the end of the day, God will just extend grace and forgive them anyway.

Turning from religion and toward the gospel

“I am astonished that you are so quickly deserting the one who called you to live in the grace of Christ and are turning to a different gospel—which is really no gospel at all. Evidently some people are throwing you into confusion and are trying to pervert the gospel of Christ. But even if we or an angel from heaven should preach a gospel other than the one we preached to you, let them be under God’s curse! As we have already said, so now I say again: If anybody is preaching to you a gospel other than what you accepted, let them be under God’s curse!” Galatians 1:6-9

The message of the gospel is not a human message: it is God’s message (Gal 1:11).

It is Jesus Christ, who died and rose again, who rights our relationship with God.

Paul revealed the reality that any time we move from living gospel-centered lives to religious-centered lives, the result will be dissension and division because we move away from the claims of Christ and the message of the gospel. We even see this in local churches. While there are many denominations within Christianity, there is great unity among gospel-centered churches. Churches that center their ministry and mission on the gospel are more united than churches that do not. And that is certainly the kind of unity we need after this tumultuous election cycle.

Only the claims of Christ and the message of the gospel provides the solution to the selfishness and rebellion that separates us from God.

“When I saw that they were not acting in line with the truth of the gospel, I said to Cephas in front of them all, ‘You are a Jew, yet you live like a Gentile and not like a Jew. How is it, then, that you force Gentiles to follow Jewish customs?’

We vote no on religion because religion does not make us right with God and it cannot rescue us. We are not rescued because of what we do for God, but instead because of what God has done for us. It is Jesus Christ, who died and rose again, who rights our relationship with God.

[E]very one of us needs the gospel, every moment of every day.

Rote religion in every form requires a perfection that no one possesses. God’s standard of righteousness has been clear from the beginning and it has not changed. To be in a right relationship with a perfect God requires perfection (Gal 3:10). And because nobody is perfect, religion can only reveal the problem. When we center our lives on the gospel, we are accepting the perfect sacrifice of Jesus Christ on the cross.

There are countless examples of what a gospel-centered life brings us. The gospel brings us reconciliation over alienation (Gal 4:4-6). The gospel-centered life is a life of freedom (Gal 5:1). It provides us with the fruit of love, joy, peace, patience, kindness, goodness, faithfulness, gentleness and self-control (Gal 5:24-25). It brings glory and honor to God (Gal 6:13-14).

So, as we prepare to leave the 2020 election season behind, the question before every one of us is this: Are we going to vote to live gospel-centered lives that are controlled, influenced and empowered by the Holy Spirit to reveal the message of the gospel to the world?