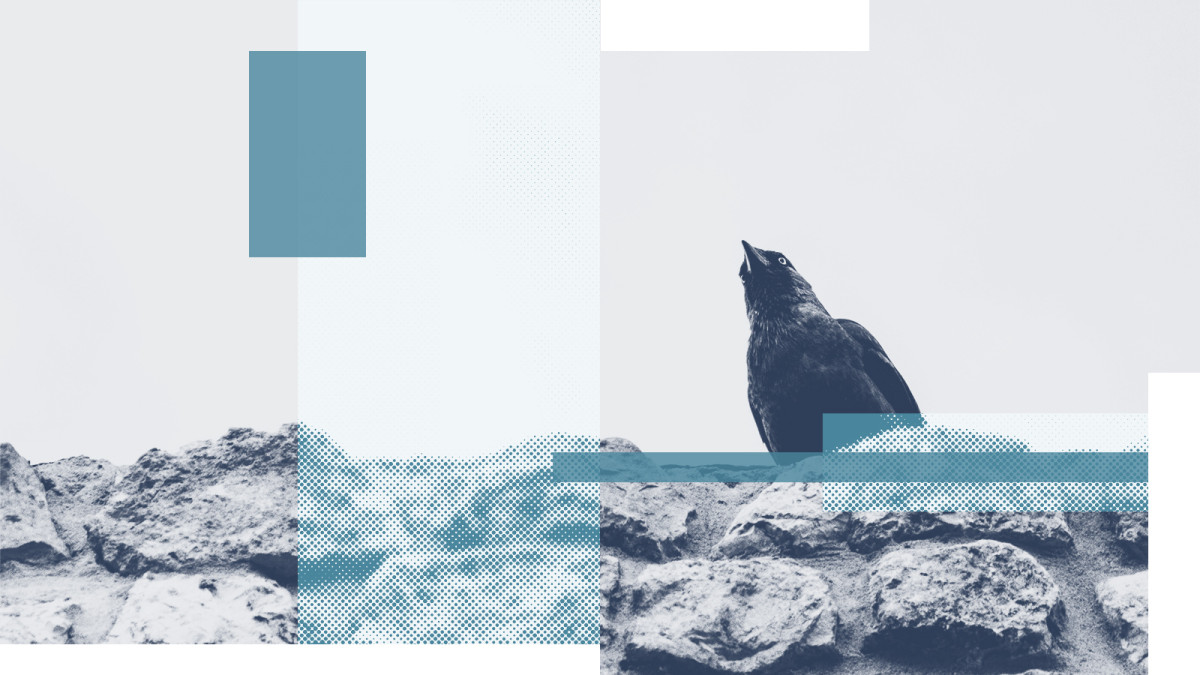 This article was originally published on the EFCA East Blog. You can find it in its original form here.

Approximately 2,600 years ago, Aesop gave us one of the most universally verifiable leadership principles ever penned in his fable, The Crow and the Pitcher:

“A crow perishing with thirst saw a pitcher, and hoping to find water, flew to it with delight. When he reached it, he discovered to his grief that it contained so little water that he could not possibly get at it. He tried everything he could think of to reach the water, but all his efforts were in vain. At last, he collected as many stones as he could carry and dropped them one by one with his beak into the pitcher, until he brought the water within his reach and thus saved his life. Moral: Necessity is the mother of invention.”

Old Aesop has been proven right again at Salem Church on Staten Island over the past two years. The COVID-exodus from New York City is not some media-concocted myth—it is really happening and impossible to ignore by those of us who live here. The church I pastor has seen approximately 33% of its membership and regular attendees move away, some to the New Jersey suburbs and others as far as Florida and Texas. We have said goodbye to some of our most faithful staff, elders, small group facilitators, worship leaders and volunteers as they stepped away from our community to build their futures elsewhere.

The COVID-exodus from New York City is not some media-concocted myth—it is really happening and impossible to ignore by those of us who live here.

Suffice it to say, Salem Church is in a season of enormous transition as we endeavor to embrace our collective mission with fewer people, a smaller staff team and a reduced ministry budget.

But please hear me: this is not about all we have lost (far from it); it’s about the moral of Aesop’s fable for Christian leaders in the 21st century. To that end, let me share with you a few inventions that the necessities of the COVID-exodus in New York City has brought about at Salem Church.

Because of this transient season in our community, Salem Church can no longer keep people on the bench for five to seven years before allowing them to step into important roles of ministry leadership. The Ministry Training Institute is our strategy to transform church members into missional leaders over a two-year period.

Through a four-semester program, we address our theological framework, character qualifications, leadership competencies, ministry experiences and discernment of calling and assignment. When someone graduates from the MTI, they’re sufficiently equipped to serve the Lord in a myriad of different ways including deacon, deaconess, missionary service, ministry director, elder and others.

Every church has people with the capacity to lead at a deeper level without the need to be compensated for time or service. Unfortunately, we saw no clear opportunity for these incredible people back when Salem was fully-staffed. I’m sorry to say that, for years, we handed them an offering plate, put a lanyard around their neck and told them that the small jobs mattered to God (which is true, but c’mon man). Today, we have former staff jobs being done by volunteer staff members who enjoy all the “perks” of being on the church staff, except the W-2.

Every church has people with the capacity to lead at a deeper level without the need to be compensated for time or service.

Say no to a lot

There is no way to reduce a church budget by forty percent without it showing on the ministry calendar and in programming plans. Therefore, we have drastically reduced ministry programming that does not directly support our mission to make disciples and multiply churches to the glory of God.

We are no longer able, nor should we attempt, to fill the social calendar of local Christians with activities around the church. Instead, we have had to carefully run every opportunity through a filter of missional alignment. If it doesn’t fit the mission, it doesn’t get scheduled, funded or led by a staff member of Salem Church.

My prayer in a new season

While in my seventh year as Senior Pastor of Salem Church, I confess there have been many moments of discouragement over the past two years of decline and loss. Personally, I have considered relocation, wondering what all the fuss is about out in Jersey, Florida and Texas. Yet, the Lord continues to reaffirm my assignment on Staten Island amidst this great exodus.

I have no idea if this season is over or if more decline is yet to come. But I continually hear the voice of Job as he proclaimed to his wife, “Should we only accept good from God and not adversity” (Job 2:10, CSB)? God knew this season was in store for me when I surrendered to His call to pastor Salem Church, and He alone knows what lies ahead.

I firmly believe this season is putting us in the position of Aesop’s crow, finding new opportunities for invention among the necessities. But, even more than that, I am praying this difficult season creates in us something else the crow had plenty of: thirst. The crow was thirsty. May this difficult season make me thirstier for God, thirsty for souls, thirsty for Kingdom advancement to the glory of God and thirsty to embrace every invention the necessity of this moment demands. Because necessity is indeed the mother of invention!