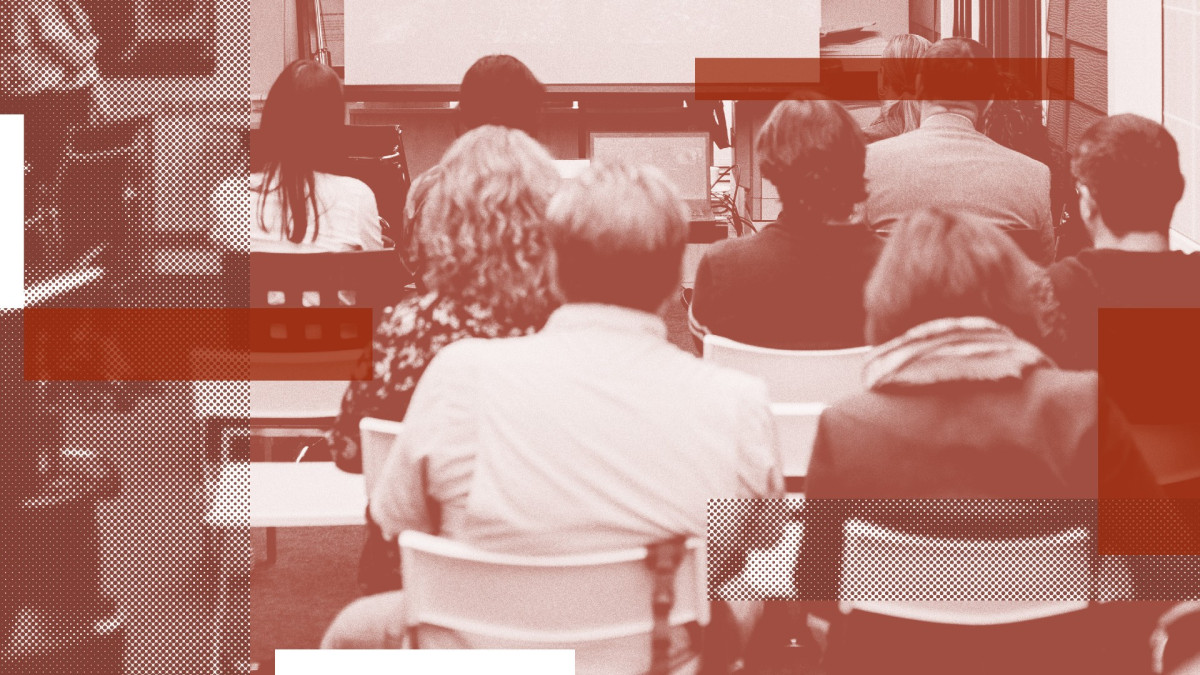 Churches have taught the bible for generations. Disciples and leaders have grown out of faithful churches teaching the Scripture’s foundational truths through the work of the Holy Spirit. Today, local church leaders are looking for new ways for their congregations to study the Bible and build disciples.

New City Church (EFCA) in Charlotte, North Carolina developed a strategy to intentionally disciple members of their community. Formed four years ago after merging two churches together, their leadership saw the lack of gospel-centered evangelical churches in their area and knew something had to change.

Through their merger and the challenges of the COVID-19 pandemic, they discussed how they can train, equip and multiply disciplemakers throughout their community. What they landed on was New City Academy, a Bible and theology education program with the goal of creating disciplemakers. Multiplying disciplemakers is a key strategic focus to fulfill the EFCA’s mission to glorify God by multiplying transformational churches among all people.

To learn more about this program, Chris Payne, New City Church senior pastor, and Tammy Medders, New City Academy director, shared in the interview below about how the New City Academy program is engaging their communities with biblical education and multiplying disciplemakers for God’s glory.

This interview has been edited for clarity and brevity.

EFCA: What inspired the creation of New City Academy?

We want to equip our church to go and fulfill the Great Commission in their relational world.

EFCA: This is a relatively new program for your church. What was the response when you started classes?

Tammy: We filled up very quickly; within one week, we were at capacity. We have 132 in the class. We’re really limited in our space that we're having classes in. We have some people who know they're not permanently at a table, but they show up and sit in places if people don't show up.

Chris: One really cool thing: we have a table that has students at it from the youth group that signed up to come. Literally, folks from 13 to 14 all the way up until probably late 70s, which is fun to have in the room together.

EFCA: How are the classes structured?

Chris: We are doing round tables. We really wanted to focus on different learning modalities; it's not meant to be just a lecture, although there are lectures that are a part of it. We're trying to make it interactive, kinesthetic. The team has done a great job putting together a teaching team that has two people from our congregation and three staff members.

EFCA: What kind of curriculum do you use?

EFCA: How have you designed and organized the program?

EFCA: Who are you trying to reach with New City Academy?

Chris: We want Academy to have an impact on the whole church. I do think over time, we'll probably get more focused on folks who are in community groups, targeting them with Academy classes, to try to find that person that is in community and being discipled. Then, [help them] begin thinking about, “what would it look like for me to not just be in a formation environment, like a small group, but what would it look like for me to be a disciplemaker.” Whether that's as a mentor in my workplace, as a small group leader, as a leader for my family or as a next gen leader.

EFCA: What role do small groups play with biblical education?

EFCA: Part of the New City Academy is an internship and residency program. What’s its purpose and what does that look like in the church?

Tammy: Our goal is to develop future ministry leaders within the local church. At the end of the two-year residency, they could go straight into church ministry, that we would have developed them in a way that they are competent to roll right onto a church staff. We put a resident under a supervisor, we give them a coach and we give them a lot of leadership responsibility. Usually, the first year is learning development and the second year is when they step into more leadership.

I would encourage churches to think about how are we not just discipling our people, but how are we making disciplemakers, people who can make a reasonable run fulfilling the Great Commission.

EFCA: What would you say to other churches wanting to develop a disciplemaking program?

Chris: I would encourage churches to think about how are we not just discipling our people, but how are we making disciplemakers, people who can make a reasonable run fulfilling the Great Commission. There's that old adage: you're not a fully formed disciple until you've made a disciple. I think that's the crux of the matter for us right now as churches coming out of COVID. Have we actually equipped them to go to their families and their neighborhood and their relational worlds to make disciples?

Tammy: I would just say start small and would encourage churches to think about doing it.

EFCA: How can we pray for you?

Chris: Our heart would be that people engage their faith in a way that not only do they grow, but they feel equipped that they can make a disciple in their relational world. If you pray for us in that, that would be awesome.