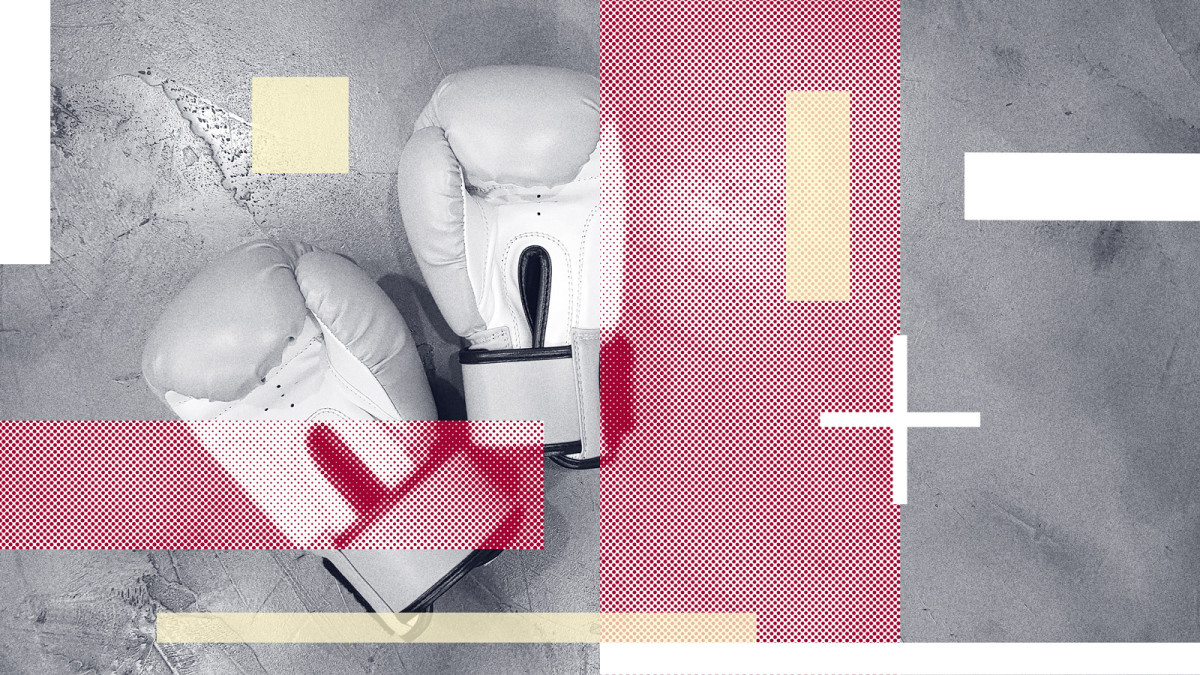 I live in Iowa. For more than three decades as a pastor here, I’ve had a front-row seat to America’s super-charged political environment. Politics is always in the air in Iowa. Why? Iowa hosts the first presidential caucuses of the election cycle every four years. The political stakes are extremely high.

Further, Iowa is deeply polarized politically. The state’s voters are almost exactly split between Democrats and Republicans. It is always an electoral swing state. In the last 11 presidential elections, Iowa has sided six times with the Republican candidate and five times with the Democrats. In fact, in 2016, my church, Valley Church in West Des Moines, was featured on CNN as a host site for both a Republican and a Democratic presidential caucus—a very rare occurrence in Iowa.

A deep ideological divide exists between churches and within churches.

A deep ideological divide exists between churches and within churches. Political involvement can get awkward, heated, divisive, self-righteous and quite complicated. Some Christians respond to this political tension by a complete withdrawal from the public square. Faith and politics don’t mix, they say. Other believers are more eager to jump into the political fray. But as gospel-driven people, how should we respond? What is the biblical approach to these divisions?

Jonathan Leeman’s How the Nations Rage (Thomas Nelson 2018) is an attempt to rethink the connection between our evangelical faith and our political engagement. He wants us to step back from harsh and overly simplistic posturing to a more mature, more nuanced, more biblically grounded approach. Leeman, the editorial director at the ministry 9Marks, wants Christians and churches to engage effectively and faithfully in the political realm but in a far more wide-ranging and counterintuitive manner.

In essence, we are not called to be culture warriors or reclusive hermits but rather God-exalting, gospel-centered, neighbor-loving and church-connected ambassadors of Christ’s kingdom of light. As Leeman writes in the introduction: “The primary goal of this book is not to help Christians make an impact in the public square. It is not to help the world be something. It is to help Christians and churches be something.”

While the nation is raging, the Church is unchanging.

Leeman makes the case that while the nation is raging, the Church is unchanging. He argues that churches are not lobbying organizations but embassies of heaven. And Leeman implores fellow Christians to regard themselves not as cultural warriors but as ambassadors for Christ. His book urges us to reject a warlike mentality of having to fight against the world and instead embrace a posture of Christlike humility, graciousness and love.

The book is saturated in Scripture. Leeman continually brings us back to the Word and challenges us to reconsider our assumptions. Often, our political views are based more on experience, culture and media than on our time wrestling through Scripture.

Leeman’s chapter on first examining our own hearts was really a refreshing approach. The Beatitudes is not a typical place to start when considering faith and politics. But it hit home. He writes: “Jesus’ Beatitudes are so striking, profound and otherworldly. They are like an alien ship that lands on Earth. They bring the politics of the new creation into a world governed by the politics of the fall” (emphasis added).

I was also surprised (and encouraged) by how Leeman expanded the boundaries of political involvement. Political involvement includes voting and paying taxes, of course, but Leeman also expands the definition to include specific examples, such as helping reduce the dropout rate at a neighborhood high school by showing compassion and generosity to individual students.

God wants our hearts far more than He wants us to declare our political allegiances.

The book is fair, and it will make people from all across the political spectrum squirm at times. You know an author is “on to something” when he doesn’t take up predictable and stereotypical approaches to tough subjects. Instead, you find yourself saying, “Hmmm. I hadn’t thought of that angle before.” For example, Leeman shares this touching illustration: “Was there ever a time in your life when you really wanted something, but circumstances kept that thing just out of reach?… You felt like you had to have it, or you would be miserable. But then an older, wiser Christian… suggested that you needed to let it go and give it back to God. …. The thing you wanted might be a good thing. But the point, said your older Christian friend, is that God wanted your heart to want him more than you wanted that thing. …. Have you had that conversation? That’s the conversation that I want to have with you about America, or any group that you might love.” God wants our hearts far more than He wants us to declare our political allegiances.

Bottom line: I found How the Nations Rage to be an insightful, fair-minded and comprehensive guidebook for Christians seeking to live faithfully in a polarized culture. Leeman kindly challenges us to steer clear of the idolatry of worshipping political power or the infidelity of abandoning our God-given responsibilities. Leeman achieves a rare triumph by being both theologically comprehensive and intensely practical. I honestly can’t think of a better book to recommend on faith and politics.

As People of the Book, how politically involved should we be? Share your thoughts in the comments.