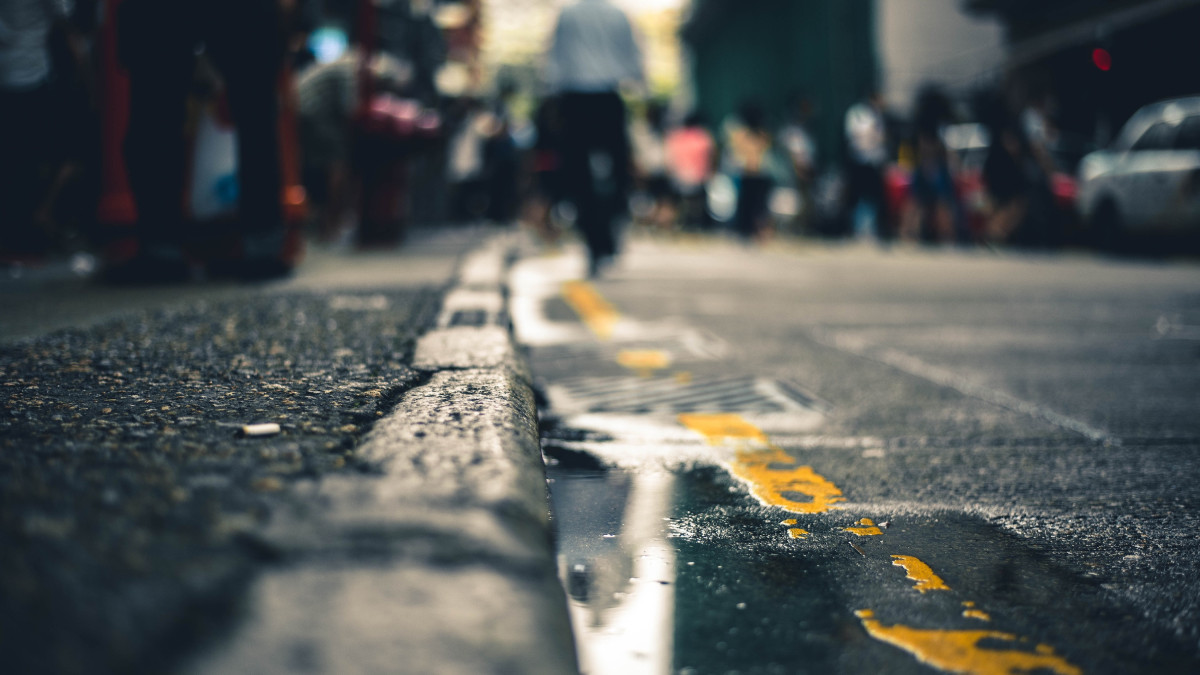 Over a decade ago, you could find me in Pennsylvania, doing ministry in an all Korean-American context. Ministry was going well. The gospel was being preached, and community was developing. But I began to feel a spirit of deep discontentment that loomed in my soul. Perhaps I was caught up in an enigmatic mid-life crisis. But rather than cash in everything for a candy-apple-red sports car, I did the next best thing. At age 40, I became a church planter!

I was left stunned and humbled.

After much prayer and research, God led me to New York for a dream to be realized in the context of a dense, multiethnic community. Nassau County lies adjacent to New York City. With more than 1.3 million residents, of whom barely 3 percent attend church on any given Sunday, it was clear that God was moving my heart to Long Island, New York.

Full of eagerness and anticipation, I teamed up with Redeemer City to City, a leadership development organization founded by Timothy Keller and Redeemer Presbyterian Church, and a local church in Flushing. My goal was to get trained as a church planter, gather a core group of fellow laborers in the harvest, and launch a successful church within a year of my arrival in New York. None of these goals came to pass. I was left stunned and humbled.

Rather than retreat into the woods, God graciously led me to a Chinese immigrant church in Great Neck, New York. Great Neck is a predominantly Jewish area, and the church focused its outreach on the growing Chinese community in the neighborhood. While serving at the Community Church of Great Neck, I was able to recruit a pastor of South Asian descent, Binu Thomas, and together, God used us to build up a ministry to the non-Chinese community that started from about 20 people and grew to about 200. In seven years’ time, the church grew to become a solid family-oriented church of about 600 souls, including ministries for Chinese and English speakers, young people and children.

After these fruitful years ministering in Great Neck, the time had come for the church to multiply. The seeds of the church I had longed to plant were beginning to mature.

In September 2018, Pastor Thomas and I, along with a core team of 50 people, were able to launch Edge City Church in New Hyde Park, New York. The church was founded with a four-fold mission: to become multiethnic, to reach multiple generations, to make disciples and to multiply churches.

The name of the church reflects the purpose of why we exist in New Hyde Park. An “edge city” refers to a large urban area on the outskirt of a city (the name was popularized by Joel Garreau in his book Edge City: Life on the New Frontier). Edge cities across America are typically home to more diverse ethnic groups than the national average across other metropolitan areas.

In light of our context, our pastoral team felt convicted that we were accountable to a denomination before we launched. Providentially, God led us to Tony Balsamo and Tom Lauben, pastors at Integrity Church (EFCA) in Yaphank, New York. Tony and Tom soon introduced us to Eddie Cole, the district superintendent for the Eastern District Association, and we were invited into the communion and fellowship of the Evangelical Free Church on October 9 at the Eastern District Conference in Allentown, Pennsylvania.

We continue to strive to ensure that our spiritual sails are up so that we will go where He leads.

I continue to thank God that we found a denomination that matches our core values of multiethnicity and church multiplication, paired with a missional and intergenerational focus. Edge City Church remains very excited to serve alongside the EFCA.

We launched with more than 370 people in attendance, and now, several months in, we average more than 100 at our weekly gatherings. Each week, I am amazed that God is bringing our community to visit our nascent church. Recently, we were able to dedicate nine children as new families have joined our church family, and in December, we are excited to have our first baptism as God is bringing many to salvation and recommitments to follow Jesus.

In short, God is blowing His wind of grace as He moves within and among Edge City Church. We continue to strive to ensure that our spiritual sails are up so that we will go where He leads.

Learn more about church multiplication within the EFCA, including opportunities for residency programs, internships and church plants throughout the United States.