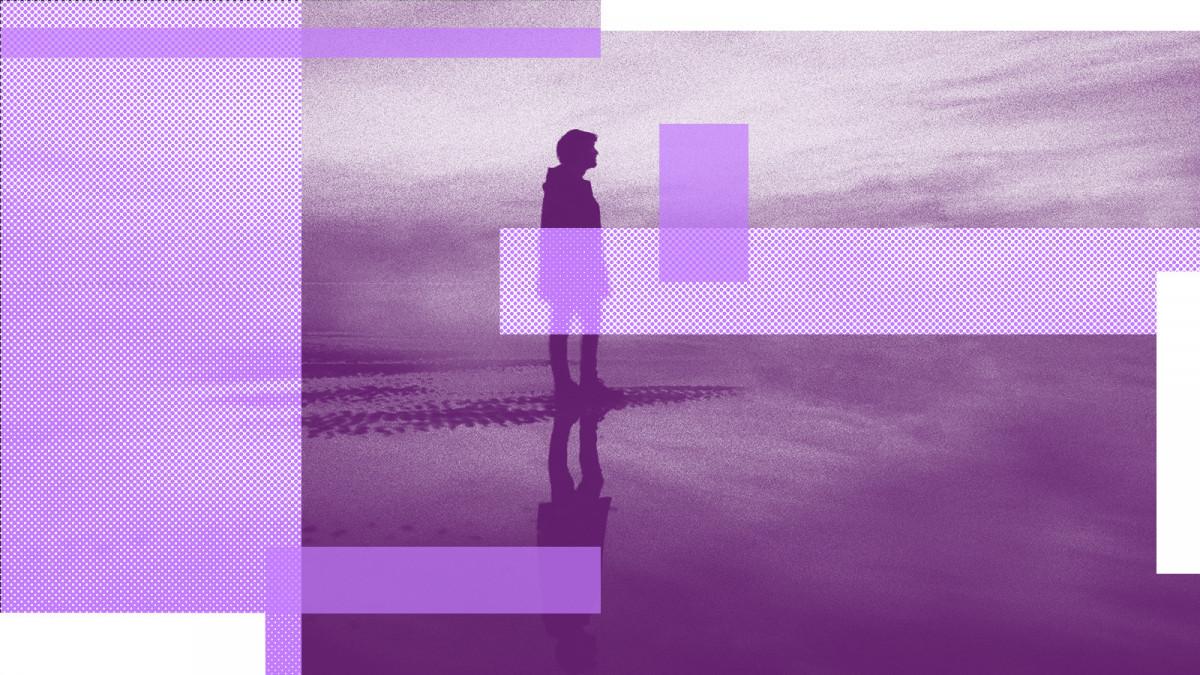 Preston Sprinkle brings us a much-needed wholistic discussion about the challenge the transgender movement brings to the evangelical church. His arguments reflect not just the truth of God’s Word, but also a commitment to respond with the love of Christ. I appreciated his tone and posture to bring those who struggle with gender dysphoria to Christ rather than to only argue against their ideology.

The first few chapters are designed to familiarize the reader with the transgender movement. Sprinkle often reiterates that, “If you’ve met one trans person, you’ve met one trans person.” His goal is to make clear that regarding this subject, there are no simple answers or generalizations. This also sets up the overarching question of what you do with someone who genuinely feels an incongruence between the mind, body and soul.

After setting a compassionate tone, he dives deep into a biblical study of the issue. His approach was faithful and objective to Scripture. Evangelical pastors will appreciate this section; it reveals just how much the Bible has to say about it. The last part of the book deals with the issues of unique groups that may fall under the overarching transgender label. You could sum up the tone of the book as speaking the truth in love.

However, I disagree with Sprinkle in a few areas. In the first few chapters, I thought that he took some unnecessary shots directed at the Christian community, setting up Christians as the bad guys and the transgender community as the good guys, in what I can only imagine was an attempt at humor, contrition or humility.

I believe he is trying to get the church to view this issue through the lens of real people with real struggles that they did not choose.

He completely ignores the reality of a cultural agenda to normalize brokenness and alienate evangelical Christians. His focus is so much on ministry to the individual that he does not address the challenge of the church’s public witness.

Although I appreciated his balanced approach to the conversation over the use of an individual’s preferred pronouns, it didn’t appear that he genuinely appreciated both sides of the debate or factor in the complexity of the issue. From the beginning of the book, it was clear that he had no discomfort using preferred pronouns as opposed to biologically-assigned pronouns. His focus on the ministry to an individual led him to overlook the impact that such a universal concession would have on our language and culture. I understand his heart, but he doesn’t wrestle with what we lose when we change the rules of society to accommodate the wants of an individual.

Yet, all that being said, I don’t think Sprinkle is trying to win the argument or force his conclusions upon the reader. In the end, I believe he is trying to get the church to view this issue through the lens of real people with real struggles that they did not choose. On that point, I cannot agree more. To make points and tear down arguments, we lose people who need Jesus.

In my opinion, this is a great book for pastors to read about the subject. Directly or indirectly, we will all face this issue in our culture. The book reminds me that perspectives on the subject vary widely and the church’s past attitude towards the transgender community has shortfalls. In our current culture wars, this book reminds me of Proverbs 15:1 and how a soft answer turns away wrath. I may not share his optimism about this being a strategy that will end the war between the culture and the Church, but it may make a difference in one person’s life, which would have made it worth it.

Starting the Discussion on Identity

“Deconstruction” could be the word for our day. Whether it is church doctrine or national politics or individual lifestyles, the identity of our culture is being challenged in ways few of us have experienced. Tinkering with the meaning of words is a hallmark of the deconstructive process. Words mean things—but they may no longer mean the same things to different people.

[H]e longs for a way to connect them with those who should be the most willing to accept brokenness and personal crises.

Perhaps it is appropriate, even necessary, that Dr. Preston Sprinkle would spend so much time trying to help his readers comprehend the changes of vocabulary surrounding the gender dysphoria discussion. His teaching is helpful, but one could wonder if his interpretations were outdated by the time the book was published.

As he says from the beginning, “This book is about people.” And people are not only different but change often. Unsatisfying definitions may be all we have to describe the constantly fluctuating feelings people have about themselves. The theme (and the problem) of the book is summarized in the oft-repeated sentence, “If you have met one trans person, you have met one trans person.”  Identity struggles are personal.

We feel Sprinkle’s struggle to understand so that he can explain these things to others.  As he considers the problems of classification, he sees people.  He sees friends he loves and those who may not love him.  He hears their pleas to understand their confusion and choices.  He grieves as they struggle with rejection and self-deprecation.  And he longs for a way to connect them with those who should be the most willing to accept brokenness and personal crises.

Sprinkle sees two groups: one whose call and example are to love those who may be difficult to understand, and the other whose hearts are burdened by the weight of questions and choices.  Does he succeed in connecting the two?  If we remember that the discussion can only begin, I think he does. At least he opens the door.

To read this book with an open heart to the Lord is to grow in understanding.

I would have liked to see a richer understanding of “image” as considered in the Scriptures.  The focus on male and female seems to miss the point of the person in the image of God. The references to “discipleship” also seem smaller than what is needed in the discussion.  Our identity in Jesus and an understanding of who He is in us would seem to be more helpful than a focus on who I am to myself or to the culture around me.

Finally, Sprinkle doesn’t address the polemic climate of our day and the exploitation of personal struggles for political agenda.  While I certainly understand why he would want to avoid such a topic, it is part of the passion experienced by all parties and can hardly be ignored.

Read this book!  If you are a pastor, counselor or just have a heart for people who are hurting, you owe it to your call to read this important contribution.  To read this book with an open heart to the Lord is to grow in understanding.  We don’t have to agree with the author or with the “movement” to listen and learn.  Perhaps, we can even begin to relate to the struggles revealed in these pages.