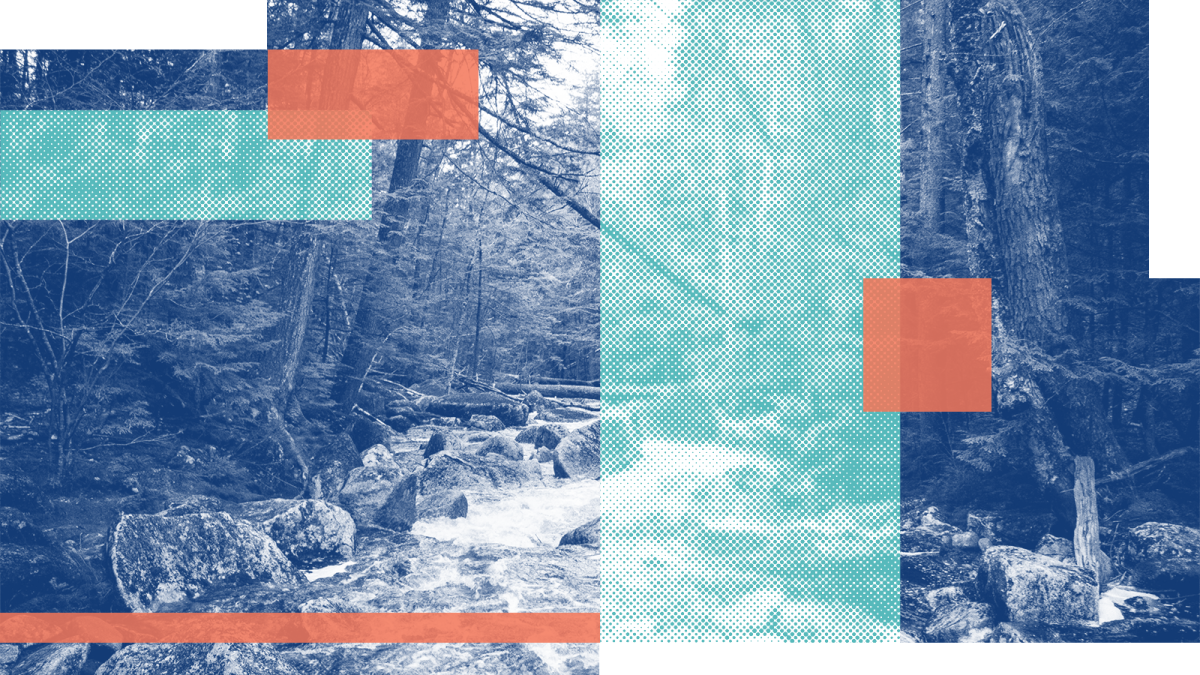 Is your alarm still going off at 9:38 a.m. or p.m. as a reminder to pray for church multiplication?

With that excitement and momentum [from last year's Church Multiplication Sunday], we are looking forward to more in 2019.

Many pastors had a church planter preach on that day, which gave their congregations firsthand exposure to the excitement of church planting. One pastor told me his church started supporting a church plant as a result of Church Multiplication Sunday.

Given the large amount of traffic to the Church Multiplication Sunday webpage and multiple downloads of the bulletin insert by many churches, we estimate more than 50,000 people prayed for new churches on that special day. With that excitement and momentum, we are looking forward to more in 2019.

So what is it that keeps us from living out the call to multiply?

Multiplication is embedded in the DNA of Jesus and the early Church.

To be fair, certain multiplication dynamics are out of our control. We don’t decide when revival will occur. Suffering, persecution and calamities of all kinds can impede our progress. God is sovereign over all these things. Amazingly, in fact, it is often through these challenges that God surprises us with his greatest multiplying work. Think of the churches in Revelation or of the modern church in China. Both multiplied amid the pressures all around them. When it comes to multiplication, there are many things we don’t decide.

Some impediments, however, seem more “human” in origin. Finances, internal conflicts, lack of vision, lack of leaders, separation anxiety, lack of evangelism, exhaustion and even the “Jonah syndrome” can cause us to recoil from the work of multiplication. These barriers ensconce themselves before us like large boulders blocking our way toward multiplication.

Redwood Creek, which runs through the Muir Woods near where I live in the San Francisco Bay Area, is undergoing a transformation, starting this summer. Eighty years ago, engineers placed large boulders (called “riprap”) along the shore of the creek to stabilize the bank. Unfortunately, the riprap also made it harder for the Coho Salmon to breed in the river. What stabilized the banks destroyed the life.

This summer, workers began removing the boulders so the creek could yield life again. I walked through the Muir Woods recently and marveled at the scope of the work. The boulders can’t be removed by hand so workers have to transport heavy equipment down narrow paths to do the big lifting. They pile the boulders into specially made transports and then painstakingly haul them up the narrow pathway traversing the hillside, never to be seen again by the Coho Salmon.

The “human” barriers to multiplication can seem like rocks too heavy to move band. Sometimes, in fact, what was intended to stabilize our churches (leadership practices, facilities, finances, myriad programs) can end up inhibiting our churches from multiplying. Like the creek in the Muir Woods, we need to bring in the heavy equipment to move the boulders so that life can flourish again.

This is what brings us back to prayer. As followers of Jesus, prayer is our “heavy equipment” to move the spiritual rocks that may be preventing the multiplication of spiritual life through our churches. Look at what Jesus said to a particularly tenacious spirit of sickness his disciples had encountered in Mark 9:

“After Jesus had gone indoors, his disciples asked him privately, 'Why couldn’t we drive it out?' He replied, 'This kind can come out only by prayer.'" (Mark 9:28-29)

It’s the power of prayer that makes October 6—Church Multiplication Sunday 2019—such an important day for EFCA Church Multiplication. On that Sunday (and beyond), we need to ask the Lord for help with financial struggles, internal conflicts, lack of vision, lack of leaders, separation anxieties, lack of evangelistic fruit, exhaustion and maybe even the revulsion we feel toward our own “Nineveh” (Jonah 1-4).

Join us on Sunday, October 6, as we celebrate Church Multiplication Sunday with thousands of other believers across the movement.

Prayer and prayer alone is the foundation of any hope we have to achieve the awesome goal Kevin Kompelien set before us: a 10 percent multiplication rate in the EFCA during the next 10 years.

So please join us on Sunday, October 6, as we celebrate Church Multiplication Sunday with thousands of other believers across the movement. Our hope is that we will see a “tipping point” (10 to 15 percent or about 50,000 people) of EFCA congregants engaged in prayer for church multiplication on that day. This year’s theme, “New Churches to Reach New People,” comes from Romans 15:20:

"It has always been my ambition to preach the gospel where Christ was not known, so that I would not be building on someone else’s foundation." (Romans 15:20)

Resources for pastors and worship leaders, including a powerful new video, bulletin insert and district level prayer requests, are available here. If you have further questions, please don’t hesitate to contact the national church multiplication team by phone or email.

Multiplication is in our hearts because it is in the heart of God. Let’s pray the Lord will remove barriers to multiplication and increasingly bring life the waters of the EFCA.