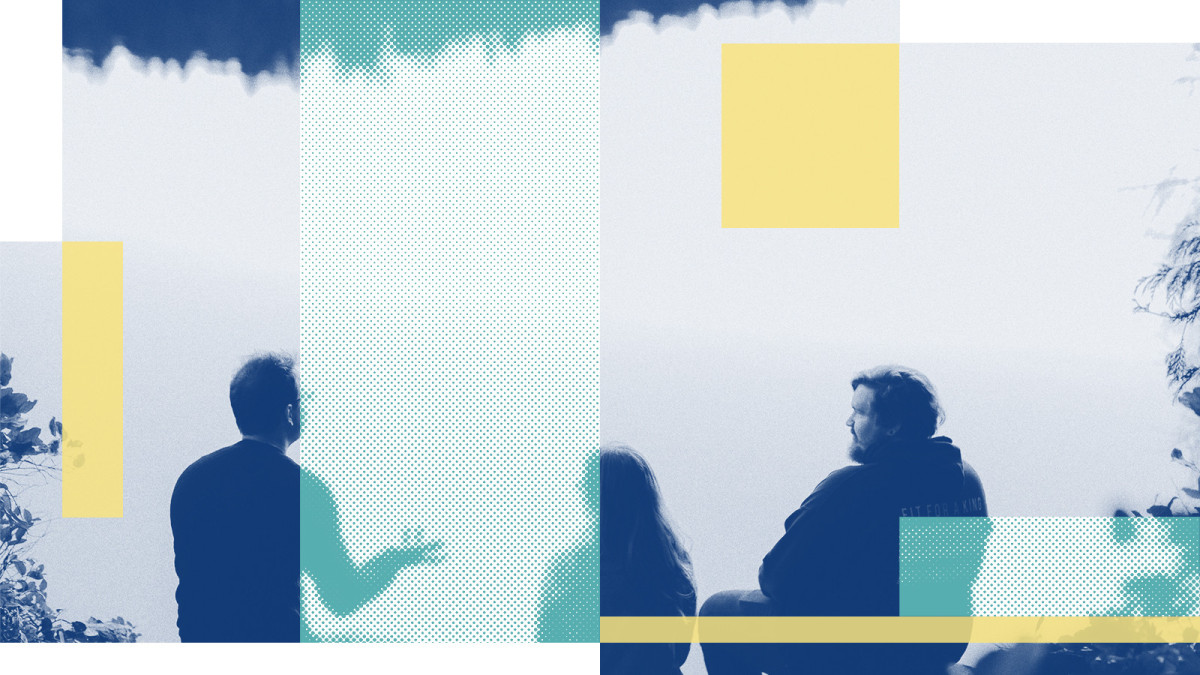 I admit it. I live in a world of make-believe.

My sidewalks run through Fantasyland. They also pass through Tomorrowland, Adventureland and Frontierland. And they all lead to a castle, which towers high above them all.

We hoped to build a community from those who wanted to make a difference in the world.

My world is the 47-square-mile property known as The Walt Disney World Resort. With four major theme parks, two water parks, 34 hotels, several golf courses, spas and a campground, Walt Disney World is one of the most popular travel destinations in the world. It takes approximately 74,000 employees (called “Cast Members”) to create the magic Disney is known for—and it has no equal.

The church I lead serves those who make this magic happen.

When my family moved to Orlando to plant what is now Cast Member Church, we made a commitment to be a light of hope to those who knew little or nothing about Jesus. We hoped to build a community from those who wanted to make a difference in the world but weren’t sure what that difference was or why they even had that desire.

We arrived with a vision and strategy that I had been developing for months. It was bold, beautiful and a total waste of time.

I never realized how isolated I had become when it came to relating to those who didn’t speak “Christianese.”

You see, for more than 25 years, I served in Christian ministry and had unknowingly grown out of touch with the world beyond the walls of the church building. My passion was worship, and I knew how to put together a Sunday worship experience that would knock your socks off.

Don’t get me wrong, I was sincere in every endeavor that we offered our congregation. I just never realized how isolated I had become when it came to relating to those who didn’t speak “Christianese,” enjoyed the latest release from Max Lucado or Tim Keller, or loved to wrestle with everything from doctrine to church growth strategies.

Not realizing how disconnected I was from real-world thinking, I brought a plan to Orlando for a church that I was sure would rival any show that Disney could produce in their parks—this would be a church plant extraordinaire!

Two weeks after we arrived, my plans blew up in my face. I had suddenly discovered the church I had in mind would never work at Disney. Even with the best of intentions, it quickly became obvious that I could never “out-Disney” Disney. It was as if God took all my yellow legal pads—filled with all my dreams and designs for this church—and dropped them in the trash.

I had an incredibly difficult time connecting with Cast Members who didn’t know Jesus. To them, he was nothing more than a character on the TV show, "Family Guy." Those I talked with didn’t even have a reference point for Jesus. They didn’t even know the reasons behind Christmas and Easter…nothing.

They saw Christians as judgmental, unloving, hypocritical, politically motivated and so on. I had no idea where to start. Ironically, this was the real world, the world beyond the walls of the Church.

I sensed God saying, in a very comforting way, “If this is going to be my church, you have to let me build it.”

My first thought was, I made a big mistake moving my family from San Antonio to Orlando only to fail before we even left the starting gate. For a week or so, I didn’t feel like getting out of bed. If I did, I would spend the day in my robe, sitting with my yellow legal pads, wondering, “What now?”

My wondering eventually became prayers of desperation. It’s funny/sad how often we get to that point before we are ready to hear from God.

Gradually, I sensed God saying, in a very comforting way, “If this is going to be my church, you have to let me build it.” Even though I didn’t fully comprehend what He meant, I was ready to do whatever He asked.

That was the tipping point.

I began to spend hours in the Gospels and the book of Acts, looking at the origins of the Church. What began to emerge was a picture of a community of people who were messed up in every possible way, but had an unquestionable commitment to Jesus and to each other. This infant church wasn’t a peripheral option on their schedules. It was the heart and soul of who they were and what they did.

Relationship was at the core of the church.

Building a foundation on relationship

As I began to expand my Scripture reading into Paul’s letters, I began to interpret them through the lens of relationship. It was as if I was reading Paul for the very first time. It all made sense.

I realized that if God intended Scripture to be read two millennia later, the principles of the Church had to be as applicable today as they were back then. Sure, culture shifted constantly, but the human condition never did. We still have the same frustrations, fears, fractures and failures as those who were part of the newly-birthed Church.

If Jesus was the foundation, then relationship would be the framework.

If Jesus was going to build His Church at Disney, one thing I knew for sure was that relationship was going to be essential to its fruitfulness. No stellar preaching, worship band or program was going to be part of the recipe. If Jesus was the foundation, then relationship would be the framework. This took a great deal of pressure off of my shoulders. I no longer sensed the temptation to perform or put on a show. All I had to do was be me, be relational and be intentional.

My wife, Lucia, and I began to meet with Cast Members and just learn as much as we could about what was happening in their lives. All I can say from those interactions is that we quickly discovered 1) how broken they were and 2) how broken, in general, the world really is.

We began to open our home for Cast Members to come over and hang out with us. We watched TV. We played games. We ate...a lot.

Our dinner table became a sacred space—and the genesis of Cast Member Church.

Our family table became the hub of the church—not a sanctuary, auditorium or even a hotel meeting room, but rather, a church began around a simple dining room table. We invited Cast Members to sit, eat, talk and share their lives with us. And we shared ours with them. Our dinner table became a sacred space—and the genesis of Cast Member Church. Disney Cast Members from all over the world came to sit in our home, and share their fears and failures, hopes and dreams.

God opened the door to an authenticity with others that I had never before experienced. I could talk about Him with those at our table in a way that highlighted my brokenness, which was something I had never shared in 25 years of ministry. There was a connection—a bridge that Jesus could cross to touch the hearts of those who sat at our table.

Cast Member Church became more than a community; it was and still is a family in the deepest sense. It is always in the state of becoming. Cast Members come and go. Most return home or move on to other cities to further their careers. A vast majority of them live in countries throughout Europe, and they remain a part of our Cast Member Church family.

After all we’ve been through in the last six years, I could never go back to the way it was before God began to build His Church at Disney. I can’t believe that I get to wake up every day and bring the hope of Jesus to the young dreamers and doers of Disney. As long as we let God build the church, I can’t imagine what lies ahead.

We are here for each other as we advance God’s glorious kingdom through the mud and muck that we call “real life.”

Being a part of the EFCA movement encourages and reminds me that what is happening here at Disney isn’t crazy. Well, maybe a little crazy. But when I think about all the unique ministry contexts that are involved in planting a church, I realize that you and I have to be a little crazy to be doing what we are doing, right?

That’s why we’re here. I am also reminded that I am not alone out here on the frontier of faith. You all are a part of this adventure as well. We are here for each other as we advance God’s glorious kingdom through the mud and muck that we call “real life.”

And we can all take to heart that the best is yet to come.

All church plants don’t look the same, innovation is a key part of Cast Member Church, and it is one church upheld by many prayers. It is our hope that the many prayers offered on Church Multiplication Sunday on October 6, 2019, will have a vast array of results; we hope to share an array of future stories about church plants.