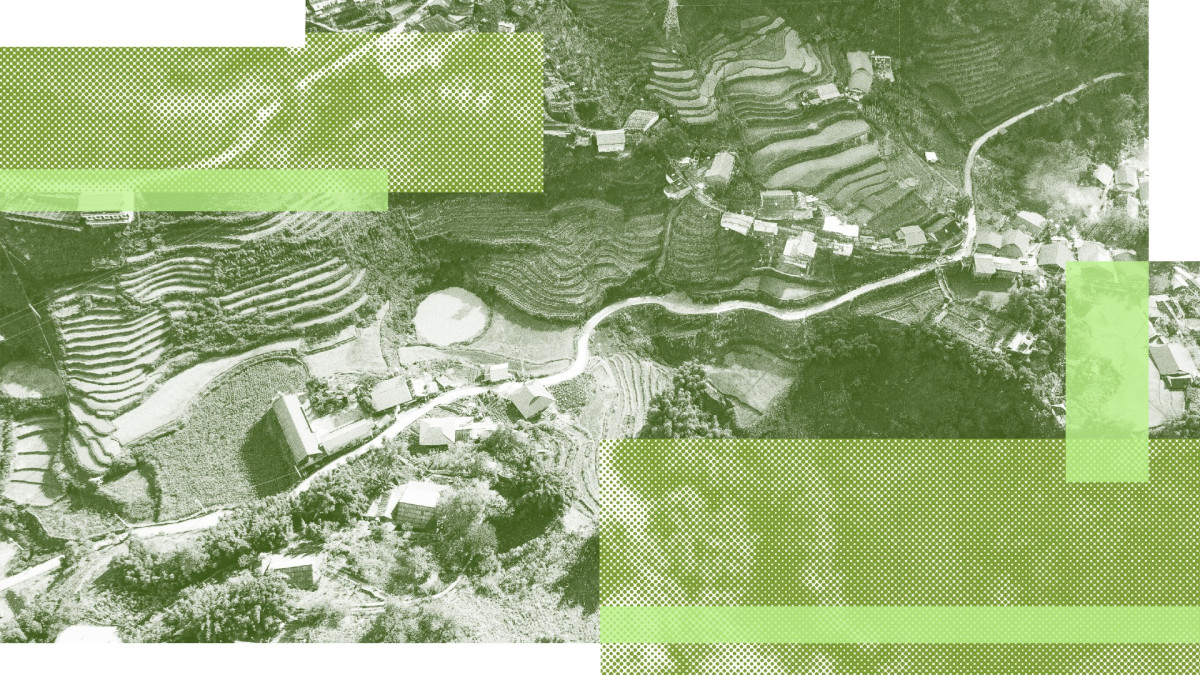 Editor’s Note – Names and places have been changed and redacted for security reasons.

Thomas was frustrated. As the head of a church planting movement, he felt God had called him and his colleagues to plant churches in their largely unreached country. They were trained to preach the Scriptures, well-schooled on the techniques of church planting and burdened to reach their people. But they faced one major hurdle—the people wanted nothing to do with them.

That’s not surprising given the political and religious background of the country as Peter, their GlobalFingerprints Site Coordinator explains:

“One of the biggest obstacles that church planters experience is the government. They are constantly keeping an eye on everything going on. When I was there in 2019, we attended a local church. All the time we were in the services, the authorities were monitoring everything going on inside. On another occasion we were hosting a VBS at one of the local churches, which was at the pastor’s home. We had around 30 children attend the one-day event. The next Sunday, the authorities came to the church services and pulled the pastor out during the service and questioned what went on the day before. After interviewing him, they left. What this does is intimidate the people coming to the church, and they will not come back.”

The religious heritage of the country is another significant barrier. Most of the population is either atheist or follow a folk religion. Christianity is viewed as the religion of the West. These dynamics make planting a Christian church a formidable challenge.

The religious heritage of the country is another significant barrier. Most of the population is either atheist or follow a folk religion. Christianity is viewed as the religion of the West. These dynamics make planting a Christian church a formidable challenge.

But Thomas was not ready to give up. Through his relationship with Matthew, a ReachGlobal missionary, he heard about a novel and promising model working well in a [similarly unreached country in the same region] that combines church planting and child sponsorship through GlobalFingerprints, the child sponsorship arm of the Evangelical Free Church of America. Matthew explains:

“In 2017, I visited Thomas and Naomi, and during our conversations shared about what was happening. I saw Naomi’s eyes light up and both of them quickly expressed interest in learning more and exploring the possibility of bringing GlobalFingerprints to the church planting network.

I encouraged [the church planters] to take time to really learn more and pray about this because, as I was discovering, launching and leading a GlobalFingerprints site is a significant undertaking. That led to nearly two years of conversations and bringing the site coordinator to share more about the ministry with their team.

I think this is important in the bigger story because we didn’t just dump a program onto them—it came about through their prayers and dialogue over a two-year period. It also showed me and others that this wasn’t a passing interest but a growing conviction that GlobalFingerprints could meet real needs they were seeing every day in their city while helping church planters with new ways to develop relationships in their neighborhoods.”

Thomas and his team hoped this approach might help them develop the critical relationships needed for their church plants to get off the ground.

When families sign up for GlobalFingerprints sponsorship support, Careworkers assess the child’s needs through a tool called the Child Status Index. They rate the child on several factors, including shelter, nutrition, education, social, psychological and spiritual well-being among other things. They make these assessments twice a year and use the sponsorship funds to provide for the child’s needs.

Before starting, GlobalFingerprints bring Careworkers through 4 levels of training to teach, equip and guide them on how to care for the needs of the children and help the families. The Careworkers are also part of the church planting team to create greater alignment of the mission with the church planters and sometimes may even bring a church planter to a visit.

Throughout the year, the Careworkers make frequent visits to the family to ensure the child’s well-being. During this time, they can reflect Christ’s love through word and deed. The frequent and consistent visits better position Careworkers to build relationships with the families. As they grow closer to the families, they have more opportunities to share the gospel and invite them to church events.

Throughout the year, the Careworkers make frequent visits to the family to ensure the child’s well-being. During this time, they can reflect Christ’s love through word and deed.

For Thomas and his church planting team, GlobalFingerprints and the Careworkers did exactly what they were hoping, opening doors to share the gospel and plant churches. The results of this method were astounding, as Peter explains:

“Since GlobalFingerprints partnered with this church planting network, we have seen 12 new churches planted. This was largely because of the relationships developed with the families by sponsoring their children. The national GlobalFingerprints workers are able to visit the families at least once a month and minister to their needs, both spiritually and physically.

By developing the relationship with the family, it makes it easier to present Jesus Christ and His saving faith. We have seen many come to Christ over the last three years. Not only are they coming to Christ, but they are following Him in baptism and attending a local church. This is all made possible because of people sponsoring a child and praying for them. This is key to the whole ministry.”

As Peter mentioned, churches and individuals in the United States play a critical role in this new church planting model. When you sponsor a child in countries where GlobalFingerprints serves, you not only help a child go to school, get proper nutrition and hear about Jesus, you help strengthen or plant a church in their community.

Many EFCA churches partner with GlobalFingerprints sites. But the need is still great. More churches are needed to help support this church planting and sponsorship model in the Philippines, India and Brazil. Partner churches promote sponsorship to their congregations and often send teams to help minister to the children and the indigenous church.

If your church would be interested in partnering with GlobalFingerprints to help orphans and vulnerable children while strengthening, revitalizing and planting churches, contact Greg Norwine, Director of GlobalFingerprints at greg.norwine@efca.org, 847-337-3483.