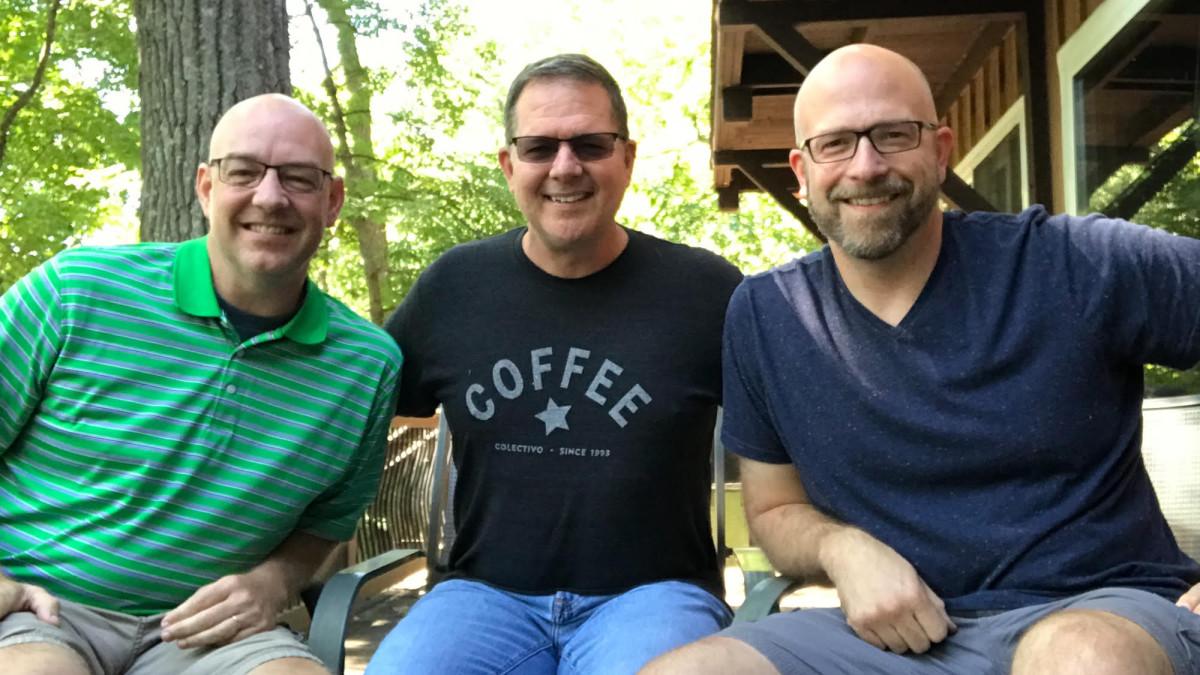 Building the kingdom of God is not a competition.

In my decades of serving in ministry and watching churches and denominations function, it appears many of us do not believe the truth of this statement. In many denominations and districts, past policies have forbidden a church planter and pastor from holding multiple affiliations. However, a new day is dawning.

Many denominational leaders have begun to recognize that the only way we will overcome some of the challenges of church multiplication in the modern world is if we join arms, supporting one another in our missional calling.

Many plants may never be able to sustain themselves outside of support from other churches, networks and denominations.

This seems especially true when it comes to urban, ethnic and multiethnic church planting. The 2014 U.S. Census Bureau states that around 2020, “More than half of the nation’s children are expected to be part of a minority race or ethnic group.” Because the largest evangelical denominations are majority white and middle class, leaders are beginning to recognize that reaching our growing world is going to require an aggressive push toward mission and planting among urban and multiethnic communities.

Planting in these contexts, however, often requires significantly more time, energy and resources than in rural and suburban contexts. Because of poverty and other systemic social issues, churches in urban and multiethnic contexts often require more outside support and grow more slowly. Many plants may never be able to sustain themselves outside of support from other churches, networks and denominations.

For this reason, I was delighted to see a recent partnership emerge between planting directors from Converge, the Christian and Missionary Alliance and the EFCA in Wisconsin. Our relationship was initially formed through casual email communication but eventually grew to include video and in-person meetings. It quickly became clear that a friendship was emerging that created an environment of trust and love. This was the basis for a growing desire to support one another for the advance of mission and growth of God’s kingdom in each of our respective districts. The opportunity for this kind of partnership seemed most evident in the area of ethnic and multiethnic church planting.

In 2017, the Forest Lakes District officially partnered with Converge in planting Iglesia Fe, a Hispanic church in Delevan, Wisconsin. Delevan has seen significant growth in its Hispanic population over the past 10 years, but the city has little evangelical presence. The congregation of Iglesia Fe now meets in a Converge church, but the pastor and planter Adrian Rayo holds his credential with the EFCA and is employed part-time by both organizations’ districts: Forest Lakes (EFCA) and Great Lakes (Converge). Churches in both associations are supporting his work, and we are both enjoying the fruit of the growing ministry.

God continues to form uncommon partnerships between leaders and denominations who may have previously seen one another as “competition.”

In 2018, our district also began to work together with the Christian and Missionary Alliance to coach and mentor potential Hmong planters in the Madison, Wisconsin, area. The Hmong people are from East and Southeast Asia and represent the largest Asian ethnic group in the state of Wisconsin (according to the Wisconsin Department of Health Services). The Hmong language is the third most commonly spoken language in Wisconsin, further emphasizing why this people group is such an important missional emphasis for our region. These planters are gathering with a core team in an EFCA church and are in the early stages of assessment with the Christian and Missionary Alliance.

As we have seen in the Forest Lakes District, God continues to form uncommon partnerships between leaders and denominations who may have previously seen one another as “competition.” In the spirit of Psalm 133:1, how good and pleasant it is when God’s people live together—and minister together—in unity!

If you long to see similar partnerships emerge in your region, reach out and begin building relationships with like minded denominations or networks in your region. If you are unaware of like-minded groups, ask fellow EFCA leaders for recommendations or join an organization like Church Planting Leadership Fellowship, which seeks to resource and network planting leaders from denominations and networks across the United States. In time, as friendships and trust grow, perhaps you too will see the fruit of partnership as you work together to make disciples and plant churches among all peoples. I pray that we will continue to collaborate to build God’s Church for the glory of His great name!

For additional resources and networking opportunities, learn more about church multiplication at the EFCA.

Lead photo caption: The author (far right) with Doug Jerred of the Christian and Missionary Alliance (at left) and Glenn Herschberger of Converge.