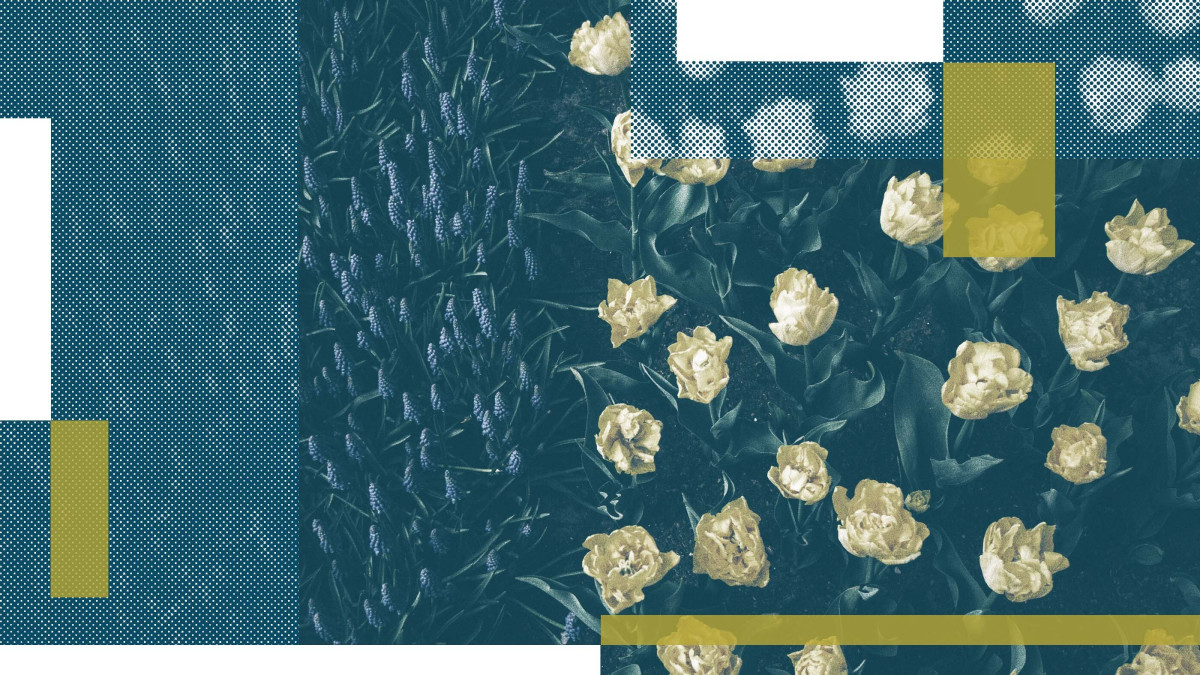 It’s summer in Los Angeles and I’m preparing to serve on a college missions trip. Before serving, we intentionally prayed for diversity in the team, that God would provide diverse people from different backgrounds to share His good news. God answered that prayer and blessed us with a diverse group of majority culture and ethnic minorities together. Needless to say, we were very excited. Many of us even met beforehand as we raised support, so we grew acquainted with each other before meeting in Los Angeles.

A female student (let’s call her Becky) was on our trip and she loved America; her love for this country was on the tip of her tongue, every day, every hour. But, in our diverse group there was also a female Native American student (we’ll call her Ava). Ava’s shy and not saying anything, but Becky’s enthusiasm for America was clearly weighing on her, because her feelings about America weren’t the same as the majority culture. The Fourth of July was coming, and the group felt the tension in the air.

God answered that prayer and blessed us with a diverse group of majority culture and ethnic minorities together.

One of the group members came to me and mentioned how something was wrong with Ava. How she was acting differently than when we started together. So, we sat down and talked about it. We learned this was the first time in her life she would have spent Independence Day outside of her community, with her family on the reservation. It’s a different day to Native Americans than for many other Americans and honestly, for most of our group.

After learning this, some in the group wanted to cancel our Fourth of July celebration for the sake of community. But this didn’t sit well with Becky; she had been eagerly waiting to spend July 4th in Los Angeles. She, and others, wanted to go to a Dodgers game and see fireworks.

In that tension, the group had to figure this out: How do we acknowledge cultural backgrounds, honor one another and stay on mission?

As the EFCA works to unify all people together under the banner of Christ, from every racial, ethnic, socioeconomic group and beyond, conflict has naturally risen; if we don’t find biblical ways to deal with it, it has the real ability to threaten Christian witness and unity.

The tension is real

This is just a small snapshot of the racial and cultural tensions in our society today. And, as we’ve seen, the Church is not immune and has an opportunity to speak into these matters with grace and love. But to do that, we should face reality first: the tension is real.

As the EFCA works to unify all people together under the banner of Christ, from every racial, ethnic, socioeconomic group and beyond, conflict has naturally risen; if we don’t find biblical ways to deal with it, it has the real ability to threaten Christian witness and unity.

So, how do we deal with it? This experience taught me we have to be able to hear the hard stuff. We must have the courage to listen when a brother or sister in Christ shares their perspective, even when we have deep disagreements with what they have to say or when it cuts against our own perspectives. Most of all, when these tensions come, the Holy Spirit needs to guide us.

Listening well requires incredible strength and vulnerability, and I’m so thankful that EFCA pastors, leaders, missionaries and churches have shown a willingness to this kind of vulnerability, inviting all people in and listening to these difficult matters from people on the margins. I’ve seen and heard incredible stories of growth through these trials and tensions with churches forming stronger bonds, unity and witness to the glory of our Lord Jesus.

But the road toward bringing all people together is long with plenty more work to be done. Problems from cultural discord are not unique to our times. The early church faced cultural, religious and spiritual hostility and division from every angle, forcing them to navigate sensitive issues immediately. I love how the Apostle Paul addresses these issues in his epistles:

“For in Christ Jesus neither circumcision nor uncircumcision counts for anything, but only faith working through love” (Galatians 5:6).

“For he himself is our peace, who has made us both one and has broken down in his flesh the dividing wall of hostility” (Ephesians 2:13-15).

Thankfully, Christ has won the battle for us, knocking down barriers and bringing us to Himself and to each other through His love. The long road is faith working through love. As I learned with the conflict on my missions trip, sometimes faith working through love, quite frankly, is messy. It’s hard. It forces us to reckon with our own pride, prejudice, bias and pain. But I believe that when we come to the Lord with a posture of humility and ears to hear, the Holy Spirit will transform us.

Listening well requires incredible strength and vulnerability, and I’m so thankful that EFCA pastors, leaders, missionaries and churches have shown a willingness to this kind of vulnerability...

The difficulty of listening

Listening forces us to process realities. When we truly start listening, we open a possibility that what’s being said might challenge our feelings, perspectives and identity. Few want to accept things that might push them into an uncomfortable place. So we might stop listening because it’s safe. Yet, the road toward reconciliation, the road toward encouragement and healing, toward lifting up our brothers and sisters in Christ to carry out our unified gospel mission starts with the simple yet difficult task of listening.

While listening is difficult, this situation reminds me that speaking can be even harder. Imagine being a person on the margins sharing feelings that you know will likely not be popular, received well or create division in the group. Ava overcame vulnerability to say something.

I thank God she felt comfortable enough to speak and that people on our team had an ear, because when we don’t listen, I think we miss an opportunity. In this case, we would have missed an opportunity to come alongside a minority student to fall in love with missions and go back to her campus staff to lead other ethnic students.

When we don’t listen, it impacts ministry, especially when you’re collaborating together as a team. If a member of the body is in pain but you don’t know about it and you’re not addressing it, that affects the whole body. For us on mission, that tension would have festered throughout the summer and, when our mission trip came to an end, it might have had further consequences of discouraging disciples to continue on in ministry.

For us on mission, that tension would have festered throughout the summer and, when our mission trip came to an end, it might have had further consequences of discouraging disciples to continue on in ministry.

For our team, we decided that our Fourth of July celebration would not be focused on the liberty of the country but the liberty that we have in Christ. But it wasn’t the kumbaya moment that you might expect. For that day only, the group separated. And that’s okay.

After a time of fasting and praying, it was just clear. Some people moved forward with the planned activity at Dodger Stadium. Others decided that they wanted to spend time with Ava who,  because of her culture, just couldn't do it. And they wanted to see her flourish on that trip.

When the morning of July 5th came, we returned together on mission as one, sharing the good news of our Lord Jesus. When the missions trip ended, Ava continued ministry, sharing the gospel with Native American students.

The road toward discipling all people with the good news of Jesus is long, winding and difficult. But the Holy Spirit is with us in that tension. We just need the courage to listen. When we’re able to hear the hard stuff, the Holy Spirit will transform, and we’ll grow stronger together.