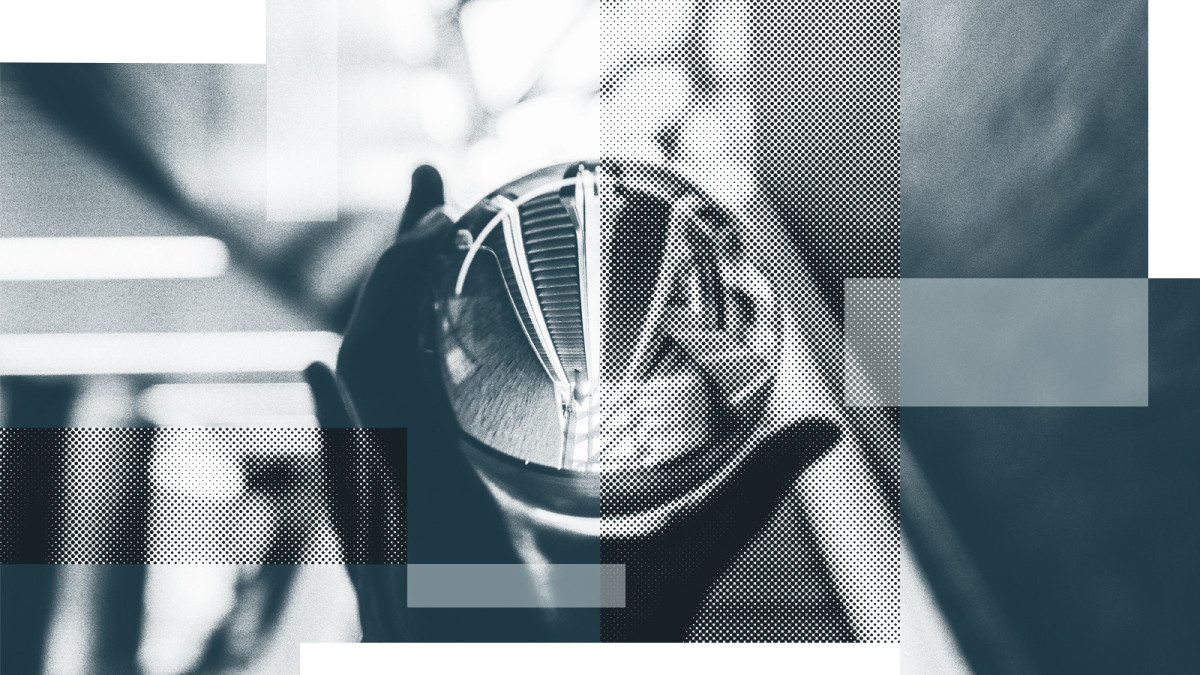 Growth can be painful. The United States rapidly became more aware of racial injustice and the African American experience in our country in 2020, and it is important for the Church to learn and grow in this season, even though this growth is hard. The newly republished Free At Last? by Carl F. Ellis, Jr., who spoke at the 2018 EFCA Theology Conference, gives a thoughtful look at the African American experience in the American church. Hear from two EFCA reviewers about what they learned from reading Free At Last?.

Learning from the Black American Experience

In 20 years of studying African American church culture and literature, I have not read a book as wide-ranging, eloquent and empathic as Dr. Carl F. Ellis, Jr’s, Free At Last?. Ellis provides fresh insights into several eras of Black American history, starting with the 17th-century slave trade and culminating with applications for modern challenges. The 70-page glossary of people, events and terms is worth the price of the book itself.

[He] calls for a "Joshua generation" of Christian leaders to arise and adopt the holistic, biblical theology of their ancestors.

Ellis’ elucidation of how Dr. Martin Luther King Jr. and Malcolm X served as part of a “Moses generation” for the Civil Rights movement was the heart of his analysis. The Southern stream of the movement was tethered to the Church throughout this period, and it has maintained the “soul dynamic” that is critical to the Black spirit. Following Malcolm X, the Northern stream of the movement has often been more militant but has still contributed positively to Black identity. Ellis notes numerous ways that these two visionaries were moving toward one another at the time of their assassinations, Malcolm X becoming more conciliatory and King becoming more revolutionary. In Ellis’ view, God sovereignly used both men to move Black Americans to the edge of the Promised Land. Their deaths left a void that exists into the present.

Ellis calls for a “Joshua generation” of Christian leaders to arise and adopt the holistic, biblical theology of their ancestors. Numerous examples of “cultural seeding” are given, through which the Black church, education and business leaders can fight off “me-ism” and fight for Christ’s Kingdom of justice and godliness.

Church leaders of every racial background would benefit from meditating on the difference between Christianity-ism and Christianity.

Free At Last? sketches history and casts a vision for Black leaders. However, church leaders of every racial background would benefit from meditating on the difference between Christianity-ism and Christianity. The former was used by White slave holders and segregationists to hammer Black souls into subordination. The latter is the gospel that liberates.

Ellis postulates that because of negative experiences with Christianity-ism, many Black Americans now see Christianity as inherently oppressive. The Black community rejects nationalistic, power-hungry, White religion. So do Latinos. So do Asians. So do politically moderate and liberal White Americans. To reach these friends, 21st-century church leaders must intentionally root out Christianity-ism and embrace the real Jesus: humble, drawing near to the broken-hearted and lifting the oppressed.

Ellis coins the term “Jazz theology” to describe the way Black pastors and musicians have applied the Bible to unique cultural experiences. Learning to riff on classical theology helped Black preachers connect the Gospel to action and foster unity through the grind of slavery and Jim Crow. This is a “lived methodology” for preaching and leadership that I am attempting to apply in the increasingly diverse church I serve.

Free at Last? was written in 1996, but feels like it was penned in 2020. Ellis speaks to controversies that are still, sadly, relevant about the development of White supremacy in America and its effect on the Black consciousness. Today, many Christian leaders are asking questions about the Black American experience:

Why are so many Black Americans angry? Why have racial justice movements become unhitched from their church origins? How has the Black church remained so strong despite opposing forces?

Black theologians and pastors teach me how to connect head and heart by portraying the coming Kingdom with vivid language and emotion. By God’s grace, this was the genius that tore down the walls of segregation—a movement of church leaders appealing to head and heart, moving feet toward change. Free At Last? made me weep with sorrow and hope. It is a book I will return to often in these days of racial tumult.

Reading Free At Last? – as a white kid born in the Midwest in 1983, the year this book was first published – I felt constantly on the outside of some larger story of which I knew almost nothing. It was disconcerting, but good.

Many of the events Ellis references were fresh in the minds of his readers of the time, but are completely foreign to readers of my generation and younger.

Free At Last? is a classic, part of InterVarsity Press’s effort to republish seminal books from their back catalog. As a classic reprint, Ellis’s volume serves as a time capsule of sorts, transporting older readers back to the early 1980s and introducing younger readers to contemporaneous reflection on racial struggles from America’s recent past.

Like any time capsule, though, Free At Last? requires a bit of explanation for those without first-hand knowledge of the events described. This reality made the book difficult to understand, empathize with and apply to my thinking.

Many of the events Ellis references were fresh in the minds of his readers of the time, but are completely foreign to readers of my generation and younger. There is a helpful glossary of terms and events in the back, but the glossary is not comprehensive of the entire volume. This led me to put the book down, often, to search terms online.

Though IVP describes the book as a “classic historical and cultural study,” I think the best description of the book comes from Dr. Ellis’s own words when describing the characteristics of effective Black preachers: “theologizing creatively on their feet.”

What Free At Last? does best, though, is creatively theologize on the African American experience.

Free At Last? isn’t a strictly historical study. It is woefully under-researched (or at least, under-annotated) to be considered a first-class study of history. Additionally, Ellis is not sufficiently partial, frequently using “us” and “we” to refer to the African American community as a whole. The book is not a strictly cultural study either, for similar reasons; not least of which is the monocultural reductionism which is used to describe and analyze both White and Black cultures.

What Free At Last? does best, though, is creatively theologize on the African American experience. Ellis doesn’t so much describe the history of African Americans in the United States as he does tell a compelling story, built on the framework of Old Testament Israel. He laments 400 years of trauma; he portrays Martin Luther King, Jr. and Malcom X as akin to Moses, leading African Americans to the Promised Land of dignity and equality in the broader White culture; and he looks for a Joshua figure to lead the African American community into that Promised Land, all the while wondering from where such a figure will emerge.