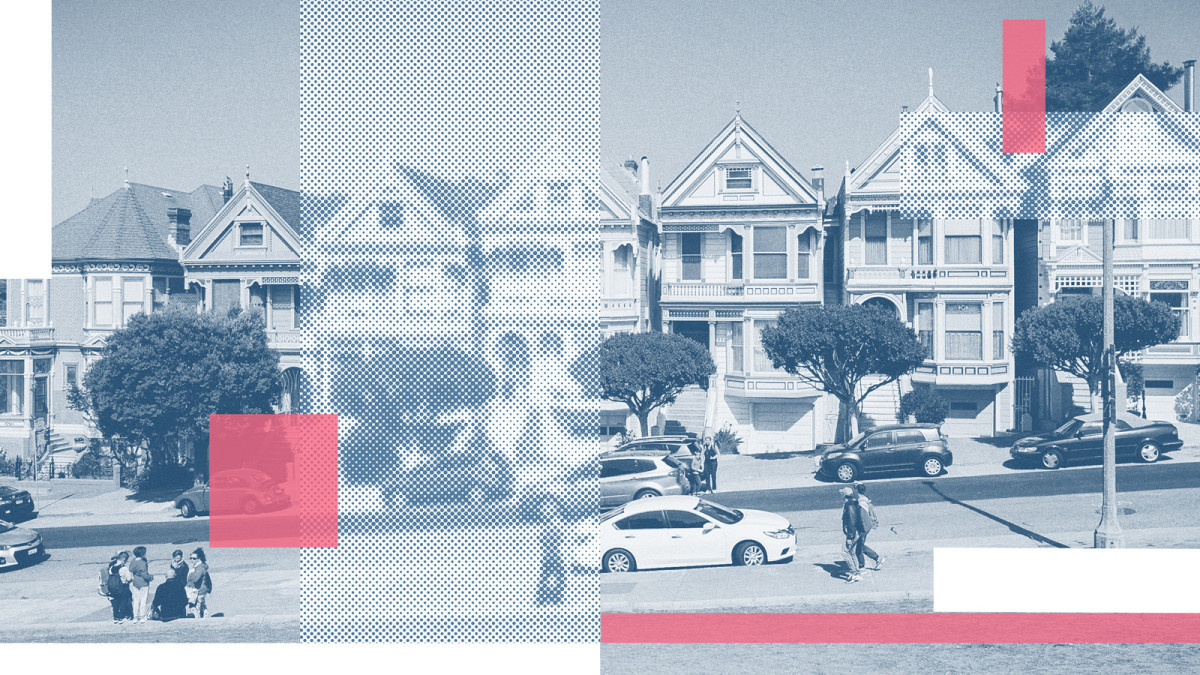 I may have spent half my life on the African continent, but I still have the American dream.

The dream usually comes to me when I am most frustrated with my life here as a missionary in Tanzania, East Africa, when I’ve just about had it with the heat or the bugs or the roads. That’s when my imagination activates, and I picture myself in a quiet American neighborhood, lined with big trees that change with the seasons. I own my own house; everyone speaks my language; my children ride bikes in the street without fear; I can go to the store and actually find what I need. And life is peaceful and safe and predictable.

The images flit around my consciousness; I rarely stopped to really think about them. But I recently realized that deep down, I have always assumed that would be my life someday; that somehow, that sort of life should always be the goal.

I believed that the American dream is owed to me.

I may have lived in Africa for 20 years, but I am still very American.

I was astonished to realize that unconsciously, I believed that the American dream is owed to me. That God wants it for me. That because He loves me, therefore I will someday receive the “good life.” Almost as if it’s a given, an assumption.

Just a few countries north of Tanzania is South Sudan, which the Economist recently deemed the most miserable country of 2018. The unfortunate residents of South Sudan, 60 percent of whom are Christian, know little else other than war, rape and starvation.

Or how about Venezuela, which is also known as a Christian country? Inflation exceeds 1,000 percent, and the nation is experiencing extreme shortages of food and medicine.

And then there’s Syria. And Iraq. And North Korea. And countless others. I know with much certainly that Christians exist in all these countries. They are chosen and loved and saved by God, and they desperately seek after Him—our brothers and sisters. Yet He allows the Syrian Christian family to be forced to leave their home, their business, their country and become refugees at the complete mercy of others. He allows the North Korean Christian to be turned over to the torture camps by the betrayal of his own son.

Sometimes, American Christians have taken our American mentality and mixed it in with our Christianity.

And I think: Why do I assume this won’t happen to me, to my country of origin? Sure, I know I am not immune from cancer, from accidents, from tragedy. But do I really think that God holds America in a special category; that He won’t allow its destruction, that He won’t allow my financial ruin, that He will always ensure my country’s safety?

Why do I think that? Why do I assume that He owes me a peaceful American dream-life, when He doesn’t grant it to almost any other Christian anywhere in the world?

Americans are optimistic people, and we are goal-oriented. Everything always works out for us, right? We highly value personal peace and prosperity, and we will do almost anything to gain it or keep it. But sometimes, American Christians have taken that American mentality and mixed it in with our Christianity. I absorbed this even though I spent half my life overseas. Yet how can it be true for Americans, and not true for the Christians in South Sudan, or Venezuela or Syria?

I’ve forced my American dream into my consciousness, cut it apart and analyzed it with Scripture. God does not owe American Christians anything. He does not owe me a savings account or health insurance. He does not guarantee that my children will have the opportunity to go to college and become prosperous citizens. He does not promise religious freedom, or pleasant vacations, or safety on American streets. He doesn’t even promise that America will continue to exist as we know it.

If God has allowed you a beautiful house on a tree-lined street, 2.5 children and religious freedom, fantastic. Use it all to His glory. Maybe that will be my life someday too. But it’s no longer my expectation. I’m not going to assume that America or the government or God will make my dreams come true. Everything I have already been given (which is a lot), I want to hold with an open hand. My hope is in Christ, my destination is heaven and nothing in this life is guaranteed (Romans 5:1-5). Today I have it; tomorrow I might not. He gives and takes away.

Does that scare you? It scares me. But it shouldn’t. If Christians all over the world have put their trust in God when running for their lives or suffering under an oppressive government or enduring a disease ravaging their community, then we can too. Maybe we need to pay better attention to how they do it.

A version of this post was originally published on Amy’s blog, Everyone Needs a Little Grace in Their Lives.