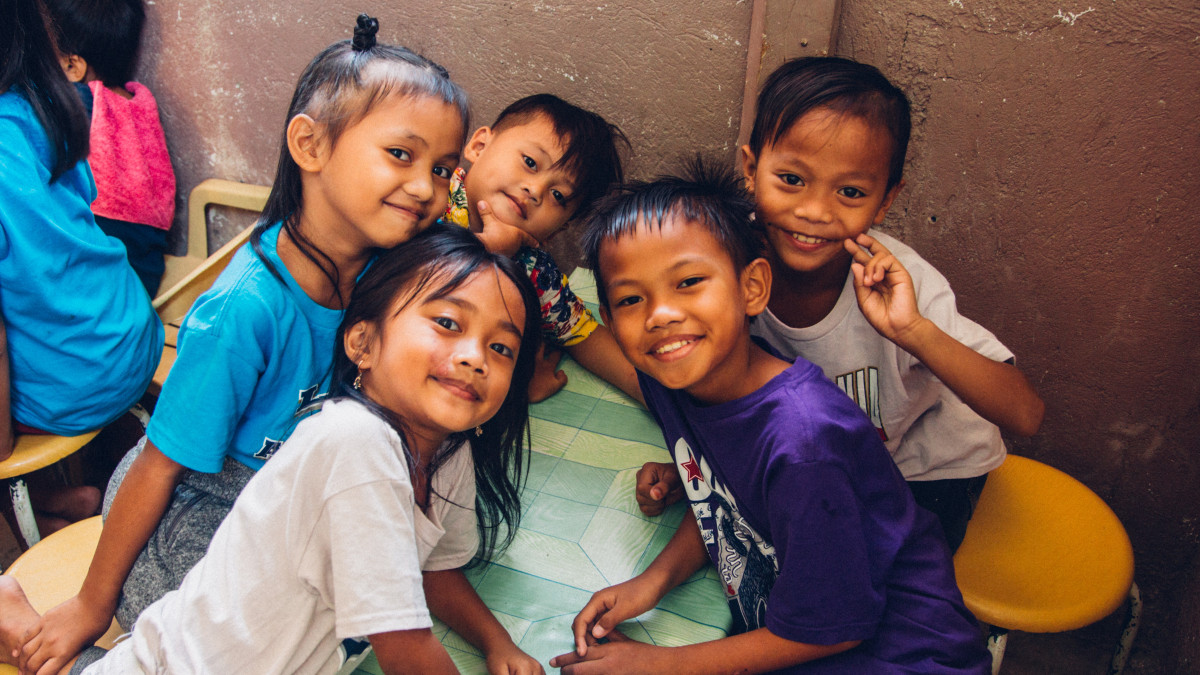 Cris and Dothy had considered leaving for several years. This time, though, they started making plans.

God had plan to establish a GlobalFingerprints site in that very neighborhood that had been so hostile to Christianity.

After years (1996-2013) of living in and ministering to the same small, impoverished community in Manila, Philippines, they finally decided to move away from that neighborhood. After 17 years of forgoing careers in dentistry and nursing to endure hostility from friends and threats from community members while trying to bring Christian education to children, Dothy and Cris prepared to follow a new path.

That's when God stopped them.

He had another plan—a plan to establish a GlobalFingerprints site in that very neighborhood that had been so hostile to Christianity. To hear Dothy and Cris's full story, watch the video below.

On November 10, the EFCA and GlobalFingerprints are partnering for the cause of vulnerable children around the world through Orphan Sunday. Join with other EFCA churches as we seek to meet the physical, emotional, educational and spiritual needs of kids through child sponsorship. Learn more.

Lead photo: Children at the GlobalFingerprints site in Manila.